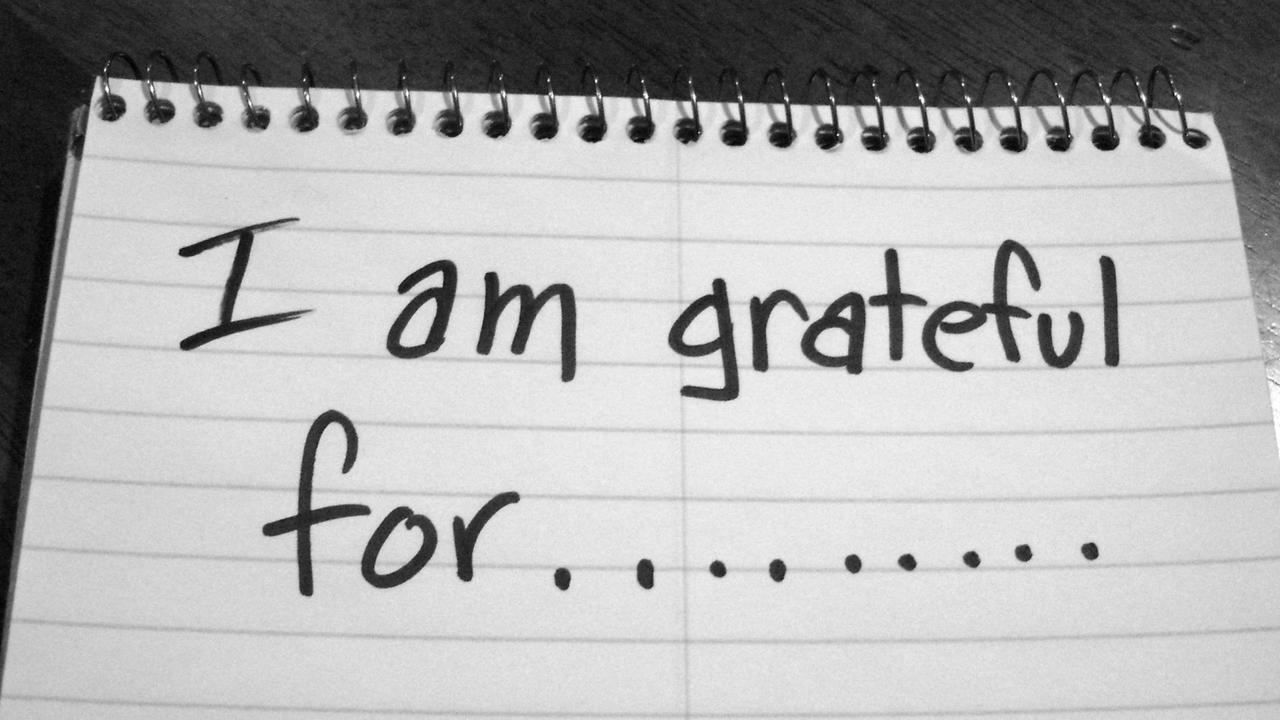 G.K. Chesterton once wrote, “I would maintain that thanks are the highest form of thought, and that gratitude is happiness doubled by wonder.”

Chesterton was always imminently quotable.  His quips and epigrams, axioms and jibes, maxims and platitudes, adages and aphorisms abound. But this one is particularly popular—indeed, it is quoted some 245,000 times on the internet, if Google’s analytics are to be trusted.  My guess is that many of those folks who have appropriated Chesterton’s saw might be surprised to learn that it first appeared in a chapter written by him to extol the chivalrous virtues of Richard the Lionhearted and his crusade to recover Jerusalem for Christendom.

In any case, Chesterton was not merely expressing a truism; he was declaring the truth. Thanks are indeed, the highest form of thought.

Just consider the word’s linguistic origins. Thanks comes from the old Anglo-Saxon Danican, the old Norse Dankka, and the Frisian, High German, and Dutch Dankken. Each of these words not only carried the connotation of “gratitude,” they also conveyed the idea of “giving thought to that which is good” or of “thoughtful acknowledgment of our happiness.” In fact, the words thank and think come from the same etymological root.

Interestingly, the root of our modern English word for giving is the West Saxon Giefan, meaning “to commit” or “to entrust,” “to offer tribute,” or “to yield up.”

Thus, thanksgiving is literally “to thoughtfully yield up good gratitude,” “to mindfully reckon our happy thanks.” Or, as the old hymn puts it, thanksgiving is simply a willingness to “Count your many blessings, name them one by one.”

The bottom line is that unthinking thanks is no thanks at all.  Or to put it more positively, as Chesterton always seemed to be able to do, “Thanks are the highest form of thought” and “gratitude is happiness doubled by wonder.”