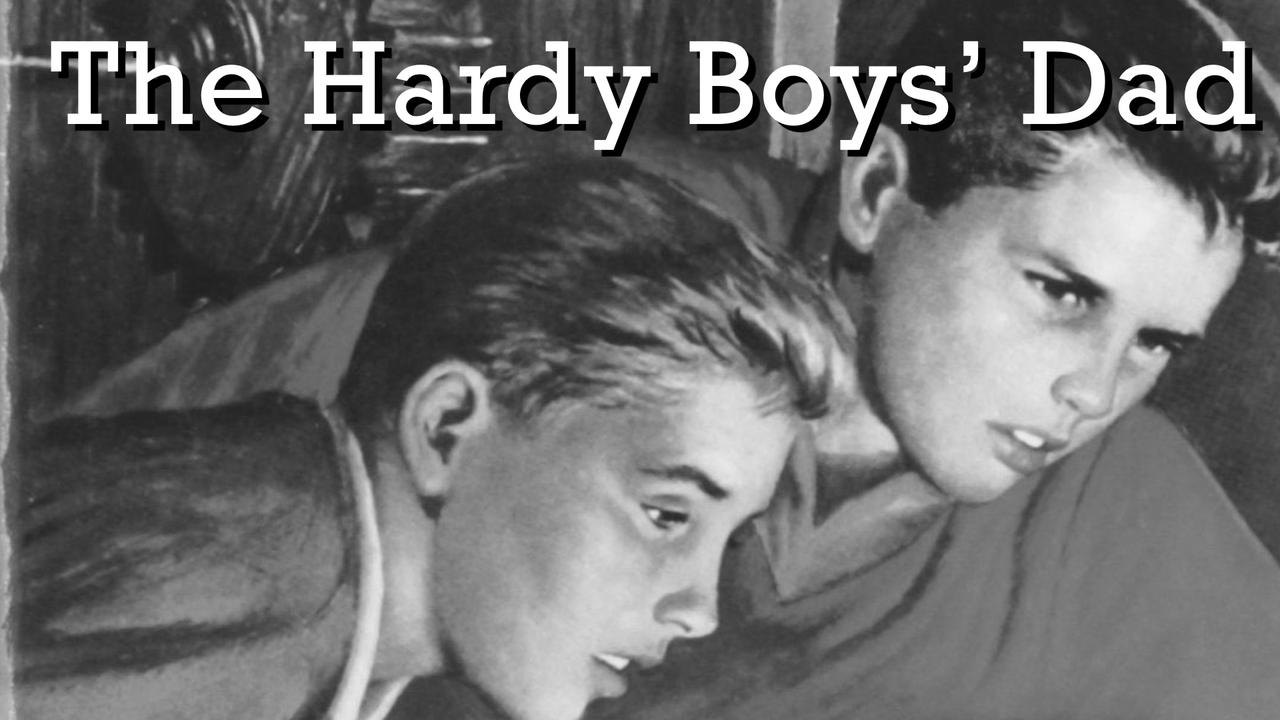 Edward Stratemeyer was arguably among the most prolific and influential American authors.  Indeed, he wrote more and sold more than almost any other writer who has ever lived anywhere at any time—some 1,300 novels selling in excess of 500 million copies.  He created more than 125 different series—many of them familiar and beloved American cultural icons.

At the height of his career in the twenties, he employed an entire syndicate of editors, copy writers, stenographers, co-authors, and secretaries just to keep up with his prodigious creativity.  With their assistance he was able to produced an astonishing literary legacy, practically inventing an entirely new genre of juvenile fiction.  Alas, since his death in 1930, most of his classic stories for young readers have been ruthlessly modernized and rewritten—with deleterious results—and his familiar characters have been co-opted by the big New York publishing combines.  Thus, the recent release of these two volumes is welcome news.

The Minute Boys of Lexington, is a vintage Stratemeyer story.  It focuses on the daring adventures of a teenager and his pals unexpectedly caught up in breathless action, stirring intrigue, and dark mystery.  The hero of this tale set during the early days of the American War of Independence is Roger Morse.  He is a witness to—indeed, he is a participant in—the remarkable events leading up to the clash of the Lexington and Concord militias with the hated Red Coats of King George’s army.  Throwing in his lot with the likes of John Hancock, Paul Revere, and Thaddeus Bowman he left an indelible mark on the unfolding American drama.

The Minute Boys of Bunker Hill finds young Roger and his friends in the thick of the action again, this time just adjacent to Boston at the Battle of Bunker Hill.  The awful specter of the battlefield, the hazards of prison, and the deprivations of the home front cannot deter him and his young friends from their patriotic duty.  Once again, he stands side-by-side with some of the greatest men of his day including Samuel Adams, Joseph Warren, and William Prescott.

Including reproductions of original illustrations, helpful glossaries, crisp typesetting, sturdy bindings, and clean design these books are a part of an impressive enterprise launched by the Lost Classics Book Company to resurrect the ideas and values of an earlier, more enduring American civilization.  To have the incomparable work of Edward Stratemeyer at the forefront of such an enterprise bodes well—both for it and for us.