The God Who Answereth By Orphanages 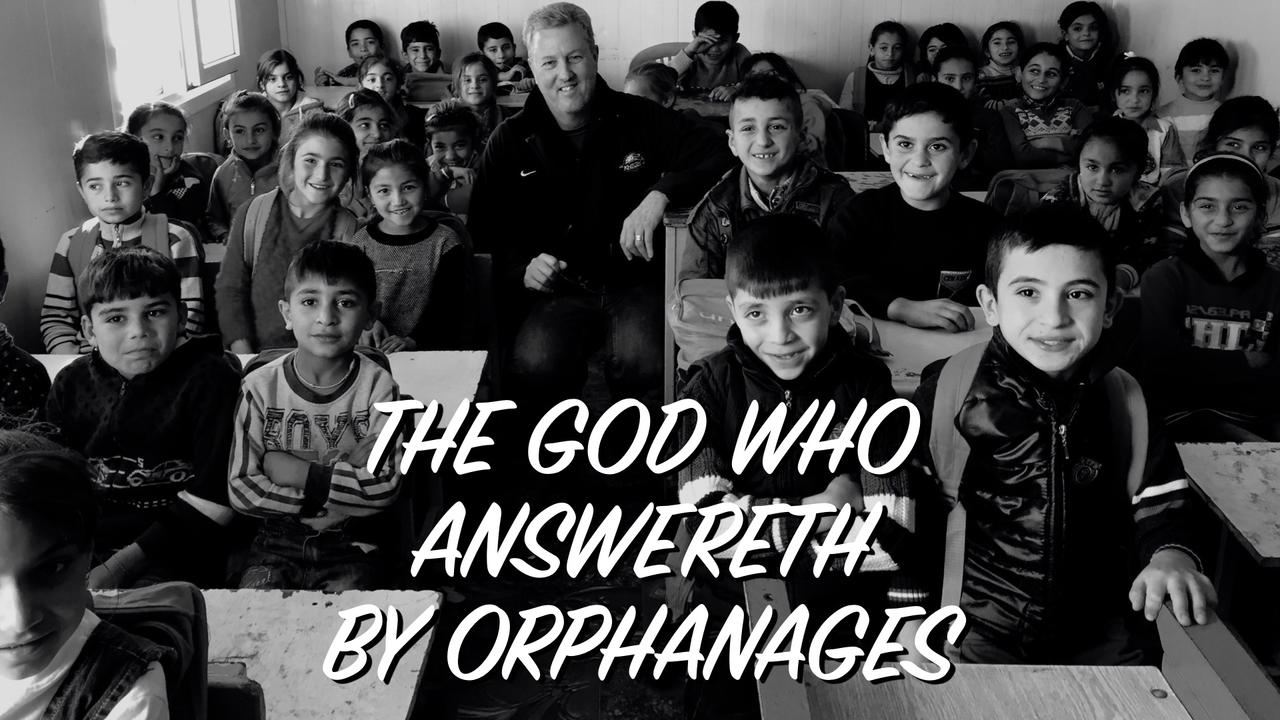 In 1821, Dr. John Rippon, pastor of the New Park Street Chapel in Southwark, London, began a ministry to the homeless poor. A complex of almshouses was erected on a property adjacent to the church and the monumental task of rehabilitation was begun.

Rippon wrote, “Christian compassion is driven by a holy and zealous compulsion when sight be caught of deprived distress. Talk not of mild and gentle acts, of soft provisions and hesitant walk. Christian compassion knows only boldness and sacrifice. Lest we strike the Judas bargain and go the way of the goats, let us invite the strangers in. Let us shelter the aliens beneath a covering of charity and Christlikeness.”

When Charles Haddon Spurgeon succeeded Rippon to the pastorate of New Park Street Chapel in 1854, the work with the poor continued unabated. When the church moved to larger facilities in 1861, it was apparent to Spurgeon that the almshouses, too, would need to be moved into larger and more up-to-date facilities. Therefore, he launched the construction of a new building for them. According to press reports at the time, “no greater effort has ever been expended on behalf of the city's destitute.”

The new structure consisted of seventeen small homes, which, in the manner of the times, were joined together in an unbroken row. There, in home-style fashion, the poor were not only sheltered, but also provided with food, clothing, and other necessities. In succeeding years, a school, an orphanage, and a hospital were added, each an expression of that holy and zealous compulsion: Christian compassion.

In 1870, a renowned doubter accosted Spurgeon on a London thoroughfare and challenged the authenticity of his faith. Spurgeon answered the man by pointing out the failure of the secularists in mounting practical and consistent programs to help the needy thousands of the city. In contrast, he pointed to the multitudinous works of compassion that had sprung from faith in Christ: Whitefield's mission, Mueller's orphanage, Jamison’s hospice, Chalmers’ poor school, Bernardo's shelter, Welch’s job corps, and Martin’s hospital. He then closed the conversation by paraphrasing the victorious cry of Elijah, boisterously asserting, “The God who answereth by orphanages, let Him be God!”