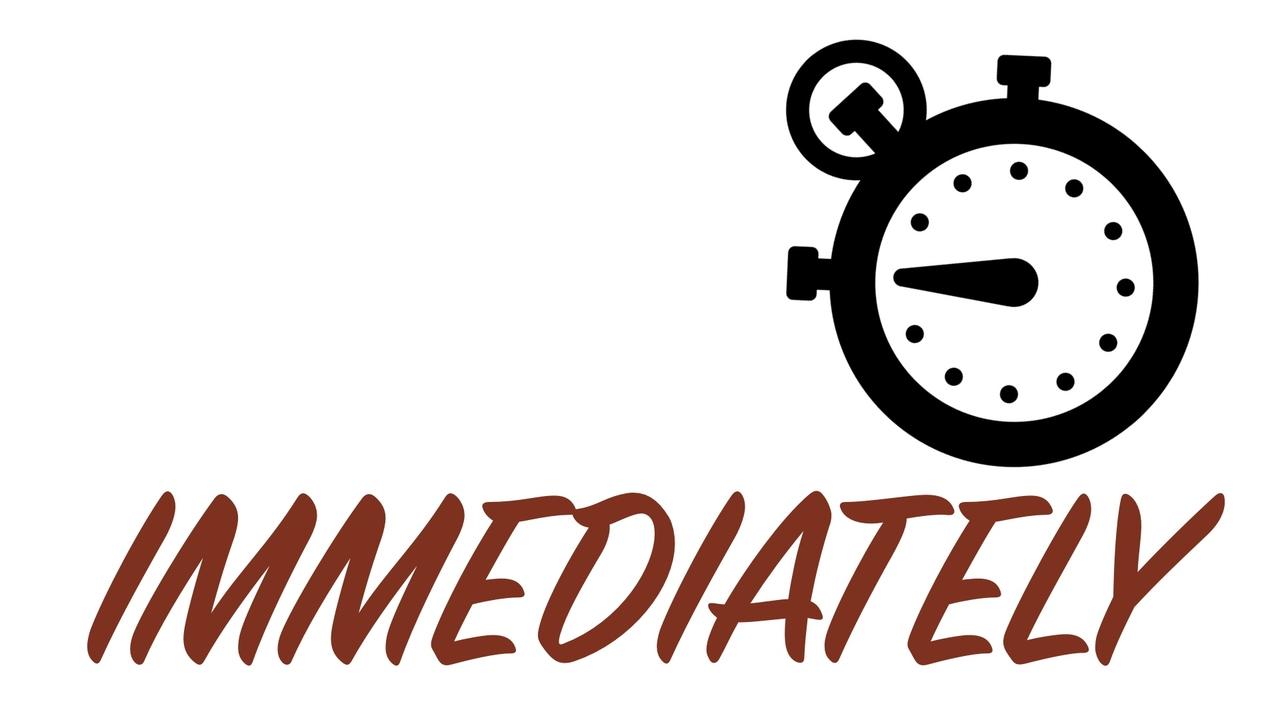 Poet, literary critic, and novelist, Arthur Quiller-Couch, was best known for his incomparable anthology, The Oxford Book of English Verse. As a lecturer at Oxford beginning in 1886 and a professor at Cambridge from 1912-1944, he taught an entire generation of English writers how to write. Exceedingly prolific himself, he wrote in almost every conceivable genre—but, his favorite works were undoubtedly tales of the sea, and especially pirate stories. His swashbuckling Poison Island is a rip-roaring, chest-thumping, salty-dog classic—standing side-by-side with Treasure Island, Captain Blood, and Swiss Family Robinson.

Q, as he was popularly known, asserted that besides needing “plots filled with portent and characters painted with the vivid palate of intrigue,” pirate stories “necessarily rely on narrative accelerators.” These, he says, are “literary devices that hasten the story on, facilitate scene transitions, and establish the story’s timeline.”

The Gospel of Mark is of course, not a pirate story. But, it is filled with action and adventure, colorful characters, and a plot filled with portent. So, it probably should not surprise us to see that Mark makes abundant use of narrative accelerators. And, he uses these literary devices just as Q suggests.

Perhaps his most obvious use of this literary device is his persistent reliance on the Greek word EUTHYS. He uses it 42 times in his Gospel; 9 times in chapter 1 alone. It is only used 17 times anywhere else in the New Testament.

The English Standard Version most often translates it as immediately:

It is obvious that Mark is intentionally hastening his Gospel story on, facilitating its scene transitions, and establishing its timeline. And, he does it all with this solitary literary device—this one word: immediately.

This is a potent reminder of the peculiar literary qualities of the Scriptures—and the immediate power of even a single word.