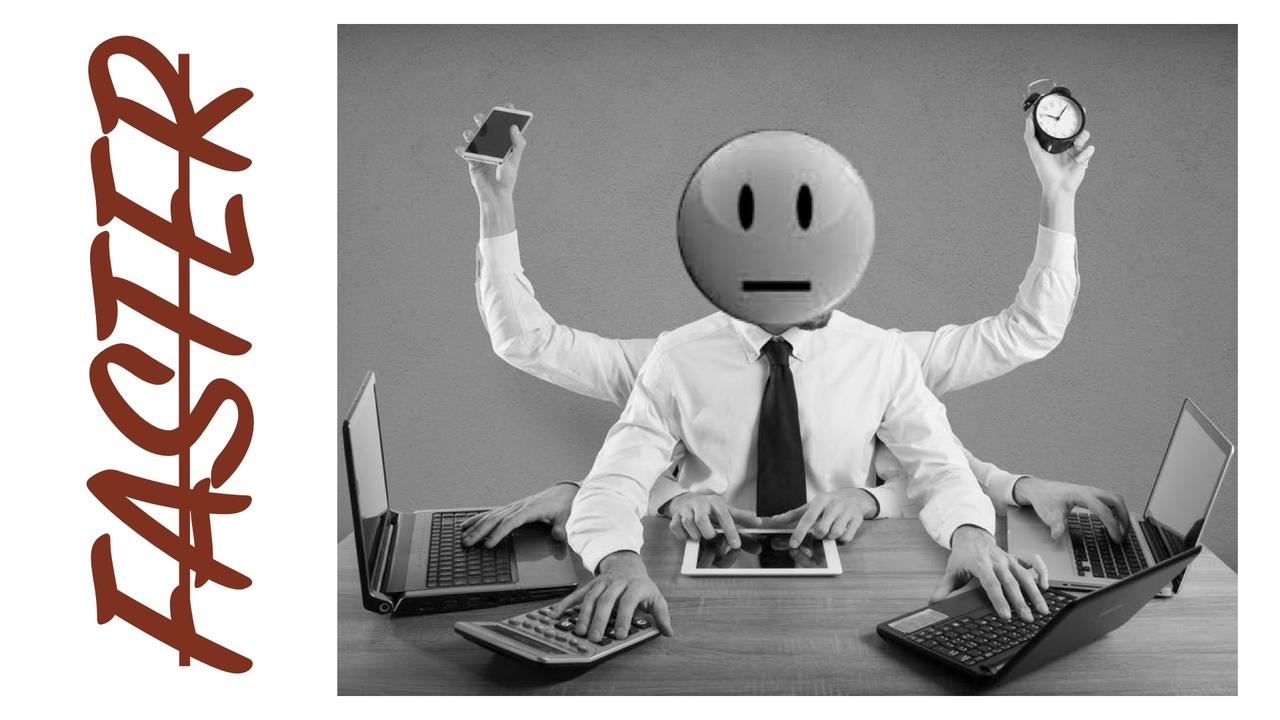 We are so tragically, malignantly impatient.  Everything is moving faster and faster in our lives.  We have instant access to the  internet right on the phones in our pockets.  We do business “at the speed of light.”

Speed and efficiency defines almost everything that we do.  As a result, the urgent tends to overwhelm the important.  We are rapidly creating a rather odd to-whom-it-may-concern, instant-everything culture of microwavable meals, mass-produced art, pop fashion, prefab architecture, and predigested formula entertainment.

This urgency-driven mindset is only exacerbated by the fact that we never really allow ourselves to slow down.  We don’t have time to read, to think, or to reflect any more.  We can’t afford to stop for fear of either being passed over or run over by the next guy.  We live a go-go, hyper-drive life.

A quiet evening thinking, reading, talking, and musing?  Forget it.  Gotta get up and go.  No time to lose.

Not surprisingly then, according to social analyst Richard Hoggart, we now live in a “post-literate society.”  It is an opinion shared by many.  It has become commonplace for progosticators of the future to herald the impending demise of literature, of books, indeed, of the printed word.  And with the demise of books, is the demise of quiet reflection, the demise of thoughtful analysis, and the demise of measured discernment.

Such dire warnings are not without warrant.  There can be little doubt: electronic mass media have become the dominating means of conveying and purveying modern culture today at a faster and faster rate—to the point that we are bombarded continually by information tidbits that mean less and less, that we think about less and less, and that we respond to less and less with every passing day.

Digital media has become America’s drug of choice—a kind of electronic Valium.  And virtually everyone across this vast land is using it.  Setting aside for a moment any analysis of what it is that Americans are consuming in their digital diets, just the fact that they are consuming so much sheer mediamorphic entertainment is profoundly unsettling.  To be sure, with such a barrage of sights and sounds, there can hardly be any time, money, or inclination left for all the things that once made for a civil society.

It is no longer simply a clever slogan; we have actually begun the process of “amusing ourselves to death.”  The urgent has subsumed the important in so many ways and in so many aspects of our lives.