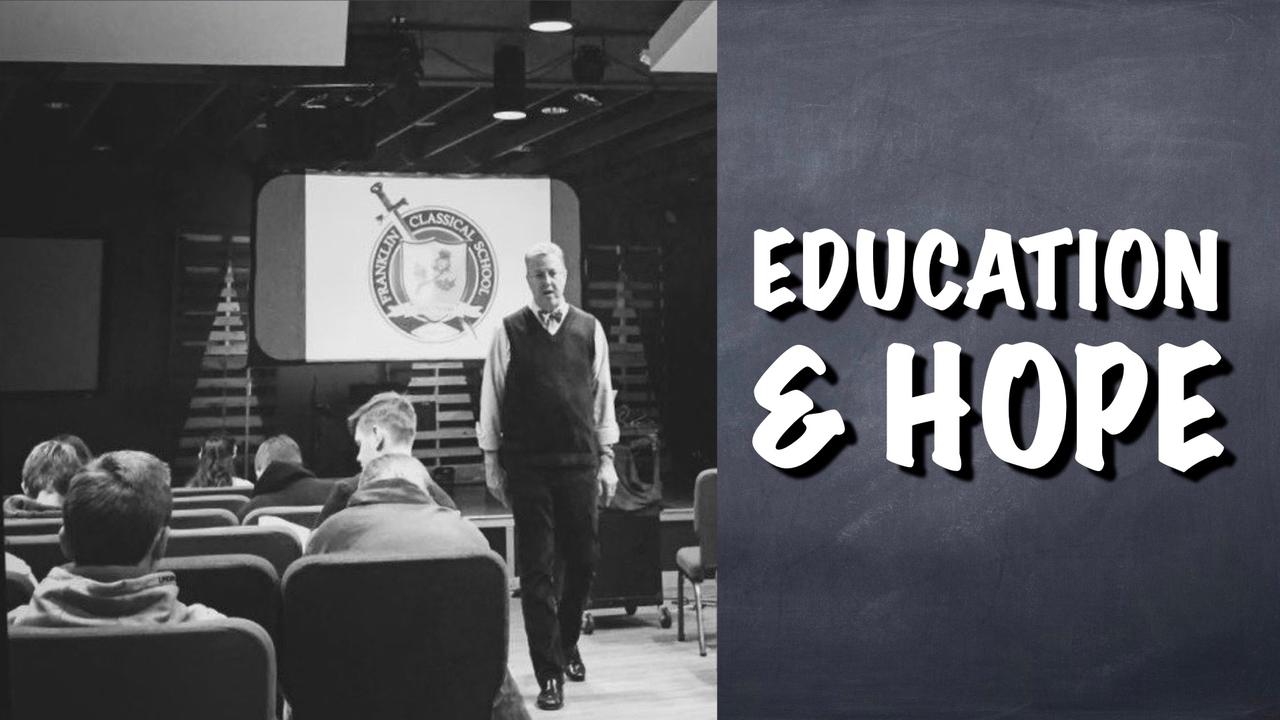 Haarlem is a beautiful little Dutch town on the River Spaarne, 15-minutes by train from Amsterdam. Founded sometime in the 10th century, in 1245 it was granted city status or stadsrechten and was made the capital of the province of North Holland. By the 14th century, it had become a mercantile hub as a member of the Hanseatic League. Though it never became a university town like Leiden or a commercial center like Rotterdam, its affluence endured all through the Dutch Golden Age, from the 15th to the 18th centuries.

Walk down the main street, Kruisstraat, from the train station to the market square and the Great Church, or Grote Kerk, and evidence of that prosperity abounds: the steep roofs, crenelated gables, and ornate brickwork of magnificent medieval homes, the gently arching bridges over crisscrossing canals, the soaring spires of little parish churches scattered through every neighborhood; it is enough to take your breath away.

It defies the imagination to recall that it was here in this bucolic little town that one of the most remarkable, and most horrific, stories of the Second World War unfolded.

Right in the center of town, stands a tiny jewelry and watch shop—in business for the past 183 years. Up the narrow stairs above the shop, lived the family of the watchmaker, the Ten Booms. That inauspicious home became an improbable beacon light of hope and freedom for Jews fleeing from the Nazi terror. The story was famously told by the watchmaker’s daughter, Corrie Ten Boom, in her book The Hiding Place, which was later made into a feature film starring Jeanette Clift George.

These were the Ten Boom maxims, drilled into their hearts and minds by Papa Ten Boom over the whole course of their lives.

Viktor Frankl was an Austrian doctor, who like Corrie, survived a Nazi Death Camp. After his arrest, he was sustained by the hope of one day reuniting with his wife and lecturing after the war on the psychological lessons learned from the concentration camps. He observed how others endured, intrigued by the question of why anyone at all survived when most did not.

He looked at several factors: health, vitality, family cohesion, intelligence, and survival skills. He concluded that none of these factors was primarily responsible.

The single most significant factor, he realized, was hope; it was a sense of future vision; it was the impelling conviction that they had a mission to perform, some important work left to do. He came to see the stunning truth: “Where there is no vision, the people perish.”

The world is full to overflowing with reasons for hopelessness. Turn on the evening news. Scan the internet. Click through your Twitter feed. Catch up on the latest Facebook brouhaha. Bad news at every turn. In Europe today there is an entire genre of books called declinologie. It is a genre devoted to social decline, to cultural malaise, to moral defeatism. Bad news, is everywhere. And, that’s not fake news.

In contrast, the Bible is full to overflowing with reasons for hope:

So, what does any of this have to do with the subject of education?  As it turns out, everything. Absolutely, everything.

The prince of preachers, Charles Haddon Spurgeon, once wrote in his wonderful John Plowman’s Talks,

“I would have everybody able to read and write and cipher; indeed, I don't think a man can know too much; but mark you, the knowing of these things is not education; and there are millions of your reading and writing people who are as ignorant as neighbor Norton’s calf.”

Those ignorant masses of whom Spurgeon wrote are not those who failed to finish their lessons.  They are instead those who did finish—or rather those who naively thought that lessons were the sorts of things that could be finished. You see, education does not have a terminus, a polar extreme, a finish line, an outcome.  Instead it is a deposit, an endowment, a promise, and even a small taste of the future. Education is the instilling of a vision—an enduring vision that can help us overcome the greatest obstacles. Education is a commitment to hope.

For many, it is sad to say, this uniquely Christian perspective is an entirely foreign worldview—an alien notion, an arcane paradox, an unfathomable mystery.  Minds dulled by the smothering conformity of popular culture cannot plumb the depths or explore the breadths of the distinctively Christian virtue of hopeful contentment in the face of perpetual tasks.  Thus they rush toward what they think will be the termination of this, that, or another chapter in their lives.  They cannot wait to finish school.  Thus for instance, graduation is not a commencement for them, but a conclusion.  Afterward they hurry through their lives and careers: they plod impatiently through their work week anxious for the weekend; they bide their time until vacation and plod on toward retirement—always coming to end of things until at last things come to an end.

But within the Christian worldview framework, hopeful contentment in the face of never ending responsibilities is a virtue that continually breeds in us anticipation for new beginnings not old resolutions.  It is a virtue that provokes us to a fresh confidence in the present as well as in the days yet to come.  That is simply because it is a virtue rooted in an understanding of God’s good providence and in the covenant fortunes of His grace.

We above all people—we who were brought from death to life, we who were brought from the end of ourselves to the threshold of eternity—we above all people understand this.  This is in fact, the very essence of the Gospel. The crucifixion is not the termination of Christ’s mediatorial work, rather it is the conjunction of two beginnings: the incarnation and the resurrection.  It is the pivot of civilization demarcating a new creation: “Old things are passed away; behold all things are become new.”

Thus we are now innately an optimistic people, a hopeful people, forever starting anew, affirming our faith in full accord with the patriarchs and patristics: “Faith is the substance of things hoped for, the evidence of things not seen.”

So, all talk of education is for us a reminder that we have only just begun to learn how to learn.  It is an affirmation that though our magnificent heritage has introduced us to the splendid wonders of literature and art and music and history and science and ideas in the past—we have only just been introduced and that a lifetime adventure in these vast and portentous arenas still awaits us. Indeed, the most valuable lessons that education can convey are invariably the lessons that never end. That is actually at the heart of the Christian philosophy of education.

Educational excellence from a Biblical perspective is thus not so much concerned with the amount of data accumulated in a student’s head, but a way of thinking and acting woven into a student’s life. That is the great legacy of Christendom.

I pray that we never have to face the horrors of a concentration camp like Corrie Ten Boom did. Our hometowns may never be turned upside-down and inside-out as Haarlem once was. Regardless, monumental challenges will come. And if we are to endure, it will only be because we cling to the vision, to the hope that has been seeded into our hearts and minds and souls. “For where there is no vision, the people perish, but blessed are all those who keep God’s Word” (Proverbs 29:11). Therein is our great hope.