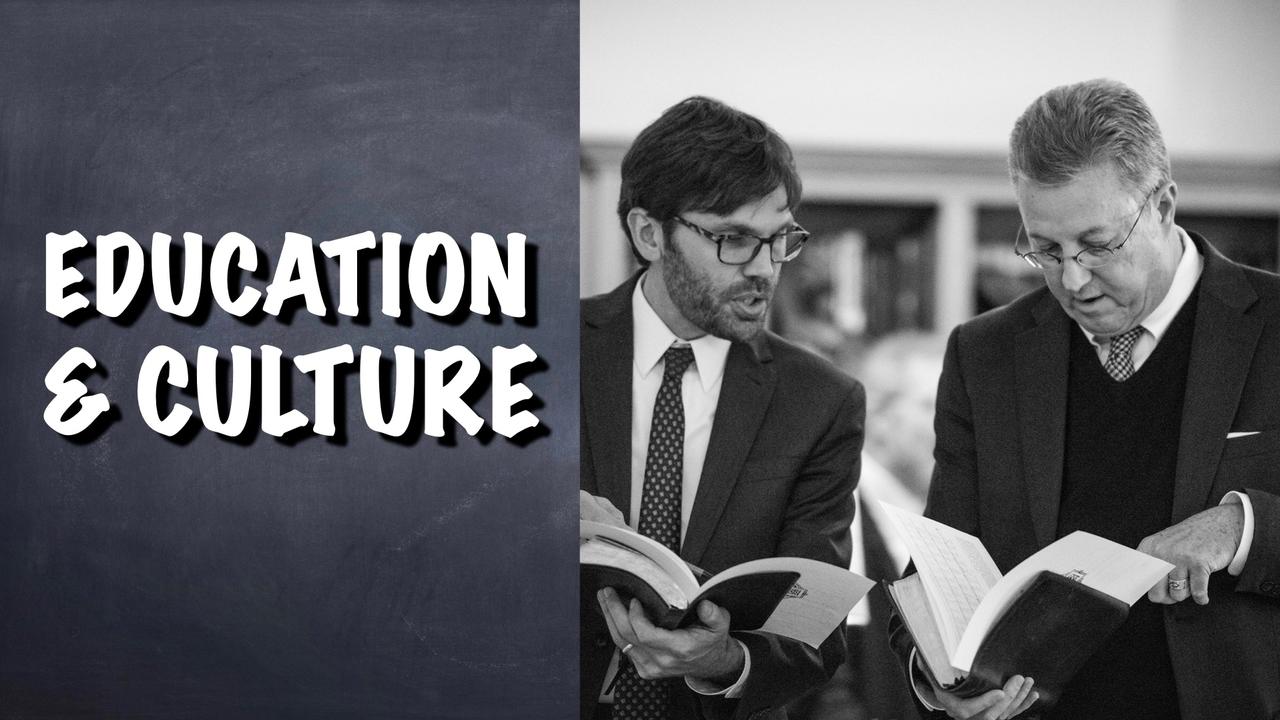 “A nation at risk.”  That is how the United States Department of Education once described our country’s educational crisis.  It was true then.  It still is.

The vast educational monolith in this country is a dismal failure:

Everything to do with our public school system is down—everything, that is, except the gargantuan administrative budgets and the gorgon forces of social and moral disintegration. As many as 90 million adults in this country are functionally illiterate. An additional 35 million are alliterate—they can read a few basics with difficulty, but that is about all. SAT and ACT score comparisons reveal an unbroken decline from 1963 to the present. Among the 193 member nations of the United Nations, the United States now ranks 49th in its literacy levels.

“Such data paints a picture of a society in which the vast majority of Americans do not know that they do not have the skills to earn a living in our increasingly technological society and international marketplace.”

And the very people who most need the beneficent effects of a good education—the poor and disenfranchised—are the least likely to receive it.  They then become real liabilities—and even threats—to all the rest of us.

According to a report from the National Commission on Excellence in Education:

“If an unfriendly foreign power had attempted to impose on America the mediocre educational system it could not have devised one worse than the one we presently have.”

In his Choruses from the Rock, the great 20th century poet, T.S. Eliot asked:

Where is the Life we have lost in living?

Where is the wisdom we have lost in knowledge?

Where is the knowledge we have lost in information?

The poem was Eliot’s more mature reflection on the themes he’d taken up in his other more renowned works, The Wasteland, The Hollow Men, and Ash Wednesday, written more than a decade earlier. With their obscure literary allusions, shifting lectors and auctors, and complex classical tropes, the earlier poems were critiques of the Modernist Moral Revolution which threatened, he believed, the very foundations of Western Civilization: the basis for the rule of law, and the hope of freedom, prosperity, and progress.

Eliot despaired for future generations, as they would have to grapple with the smothering conformity demanded by a shallow, post-Christian, culture. Many others shared his alarm. And so they unanimously called for the renewal of substantive education, as perhaps the greatest hope for the renewal of society itself.

But, Eliot asserted that it was not quite as simple as that. He said,

“The purpose of education is to transmit culture.”

“Schools can transmit only a part of culture, and they can only transmit this part effectively, if outside influences, of work and play, of media and entertainment and sport, and most especially of family, are in harmony with them.”

“Questions of education are frequently discussed as if they bore no relation to the social system in which and for which the education is carried on. Education is a subject which cannot be discussed in a void: our questions raise other questions, social, economic, financial, political. To know what we want in education, we must know what we want in general, we must derive our theory of education from our philosophy of life. The problem turns out to be a religious problem.”

In other words, when it comes right down to it, education is not simply a transfer of information and skills, it is at heart, a process of discipleship, of one kind or another; it is a worldview project; it is a community project; it is a family project.

In our very practical modern world, we tend to think that what a man or woman does or does not believe is really not all that important. We like to think that we can separate private from public concerns, character from performance, worldview from responsibility.

But such a notion carries a fearful implication. It really means that it does not matter what anyone of us believes so long as we do not take our beliefs seriously. But throughout history, wise men and women have understood that far from being an irrelevant, superfluous, and private affair, our inmost faith is the utmost aspect of our outmost lives. Ideas really do have consequences—and yes, worldviews really, really, really do matter.

Culture is simply a worldview made evident. It is basic beliefs worked out into habits of life. It is theology translated into sociology. Culture is a very practical expression of the common faith of a community or a people or a nation. Culture is, as Henry Van Til famously quipped, “religion externalized.”

What a person thinks, what he believes, what shapes his ultimate concerns, and what he holds to be true in his heart—in short, his faith or lack of it—has a direct effect on his material well-being, behavior, and outlook; on his sense of what is good, true, and beautiful; on his priorities, values, and principles. After all, “As a man thinks in his heart, so is he.”

What is true for one person is equally true for a whole community of persons.

“It is a part of the function of education to help us to escape, not from our own time—for we are bound by that—but from the intellectual and emotional limitations of our time.”

And that is precisely what your family’s commitment to homeschooling has endeavored to facilitate.

G.K. Chesterton once quipped that,

“The great intellectual tradition that comes down to us from the past was never interrupted or lost through such trifles as the sack of Rome, the triumph of Attila, or all the barbarian invasions of the Dark Ages.  It was lost after the introduction of printing, the discovery of America, the coming of the marvels of technology, the establishment of universal education, and all the enlightenment of the modern world.  It was there, if anywhere, that there was lost or impatiently snapped the long thin delicate thread that had descended from distant antiquity; the thread of that unusual human hobby: the habit of thinking.”

As homeschoolers you have learned in the context of family relations to darn the frayed ends of that venerable old thread back together again.  You’ve learned how to think.  And that has made all the difference. You have been given much: You’ve received a tradition of excellence.  You’ve been taught what it means to have both passion and purity.  You’ve learned of the essence of chivalry, valor, and godly servant-leadership. You’ve also been the beneficiaries of an extraordinary web of relationships.

Arthur Quiller-Couch, the mentor of a host of literary luminaries including C.S. Lewis, J.R.R. Tolkien, and Dorothy Sayers once described what you’ve received in this fashion,

“You are indeed the heirs of a remarkable legacy--a legacy that has passed into your hands after no little tumult and travail; a legacy that is the happy result of sacrificial human relations, no less than of stupendous human achievements; a legacy that demands of you a lifetime of vigilance and diligence so that you may in turn pass the fruits of Christian civilization on to succeeding generations.  This is the essence of the biblical view, the covenantal view, and the classical view of education.  This is the great legacy of truth of which you are now the chief beneficiaries.”

T.S. Eliot continued his Choruses from the Rock, with a powerful plaint:

In the vacant places, we will build with new bricks

Where the bricks are fallen, we will build with new stone

Where the beams are rotten, we will build with new timbers

Where the word is unspoken, we will build with new speech

There is work together, a Church for all

And a job for each, every man to his work

It is my prayer that you’ve been so transformed by the counter-culture of grace, by the covenantal worldview of Biblical hope that you won’t be able to help it—you will simply have take up the task of rebuilding, to make a difference in a world adrift on a sea of mediocrity and bombast, to change hearts and minds and lives and communities, to think, to lead, to serve, to change this nation, this world at risk.