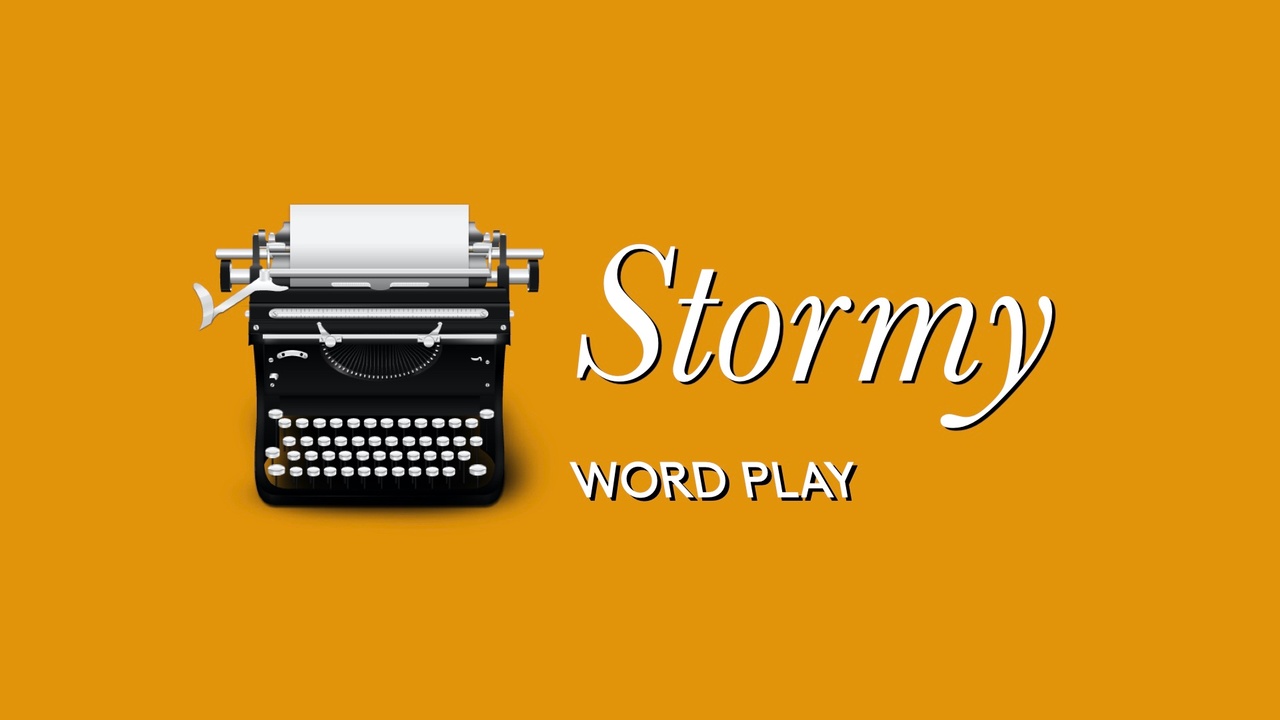 “It was a dark and stormy night.”

Edward Bulwer-Lytton penned those words, the opening sentence of his 1830 novel, Paul Clifford. Teachers and critics have often-mocked and parodied the line as an overwrought example of purple prose.

Despite Bulwer-Lytton’s florid melodrama, he was in fact, tapping into a rich literary tradition: tempestuous weather serving as a story’s literal and metaphorical backdrop. In Pride and Prejudice, Jane Bennet is thrown into the arms of her future husband by a rainstorm; a drought prompts the Joad family to join the Dust Bowl migration in The Grapes of Wrath; a cyclone wisks Dorothy away in The Wizard of Oz; snow covers every road, rooftop, windowpane, hat brim, and mustache in Pasternak’s Doctor Zhivago; there are the catastrophic floods in Faulkner’s The Wild Palms and As I Lay Dying; a winter thunderstorm at Helm’s Deep rumbles ominously just before the Battle of Five Armies in Tolkien’s Lord of the Rings; there is the thunder that rattles like a “cosmic game of ninepins” in Rip Van Winkle; and then, there is the stormy weather that abounds in Wuthering Heights—in fact, “wuthering” is itself, Emily Bronte writes, “descriptive of the atmospheric tumult” on the Yorkshire dales. And of course, there is the typhoon in Conrad’s Typhoon, the tempest in Shakespeare’s Tempest, and the fog that “comes in on little cat feet” in Sandberg’s Fog.

In the Bible, Jonah is plunged into the deep during a terrible sea storm. Job’s family is lost when “a great wind came from across the wilderness and struck the four corners of the house.” Judgment fell upon Egypt as “hail and fire flashing continually, such as had not ever been before.” Elijah was caught up in a whirlwind. Jeremiah declared, “Behold, the storm of the Lord has gone forth, even a whirling tempest.”

Severe weather is almost always picturesque and evocative. But, it is also sobering. Its overwhelming force and majestic power awe us, impressing upon us our smallness, our fragility, and our mortality. It stirs in us powerful emotions.

Interestingly, the word “storm” is directly related to “stir.” It comes to us from the Germanic-Anglo-Saxon sturm, which in turn comes from Proto-Indo-European stur meaning “to violently swirl, whirl, and twirl.” The very word evokes a helpless foreboding of looming doom and destruction in the face of Nature and Nature’s God. Is it any wonder then that literature, both great and small, so often relies on the evocative power of “the dark and stormy night” to move us—and to stir us?