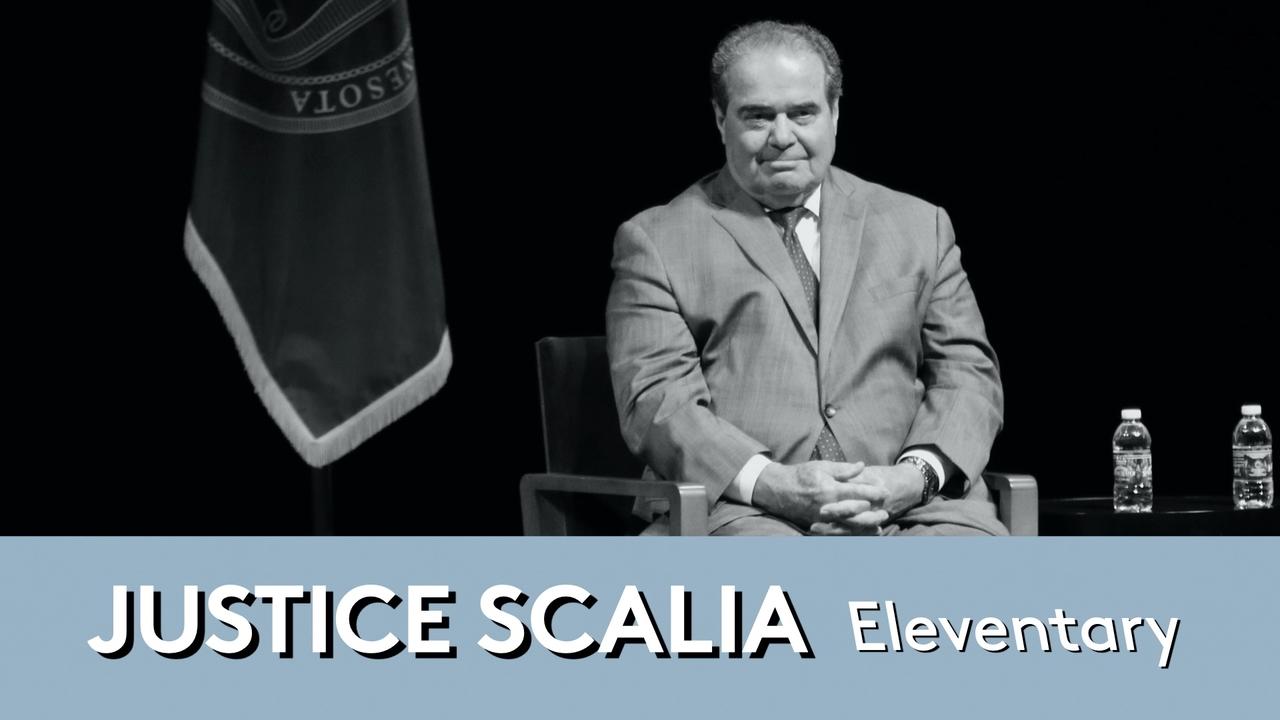 Antonin Scalia served as an Associate Justice of the Supreme Court of the United States from 1986 until his death in 2016.

1. “Day by day, case by case, the Supreme Court is busy designing a Constitution for a country I do not recognize."

2. “The Supreme Court of the United States has descended from the disciplined legal reasoning of John Marshall and Joseph Story to the mystical aphorisms of the fortune cookie."

4. “A right of parents to direct the upbringing of their children is among the ‘unalienable Rights’ with which the Declaration of Independence proclaims ‘all men are endowed by their Creator.'"

5. “Persuade your fellow citizens it’s a good idea and pass a law. That’s what democracy is all about. It’s not about nine superannuated judges who have been there too long, imposing these demands on society."

6. “Bear in mind that brains and learning, like muscle and physical skill, are articles of commerce. They are bought and sold. You can hire them by the year or by the hour. The only thing in the world not for sale is character."

7. “For in order for capitalism to work — in order for it to produce a good and a stable society—the traditional Christian virtues are essential."

8. “As long as judges tinker with the Constitution to do what the people want, instead of what the document actually commands, politicians who pick and confirm new federal judges will naturally want only those who agree with them politically."

9. “The body of scientific evidence supporting creation science is as strong as that supporting evolution. In fact, it may be stronger. The evidence for evolution is far less compelling than we have been led to believe. Evolution is not a scientific 'fact,' since it cannot actually be observed in a laboratory. Rather, evolution is merely a scientific theory or 'guess.' It is a very bad guess at that. The scientific problems with evolution are so serious that it could accurately be termed a 'myth.'"

10. “A Bill of Rights that means what the majority wants it to mean is worthless."