Margaret Sanger-- in her own words 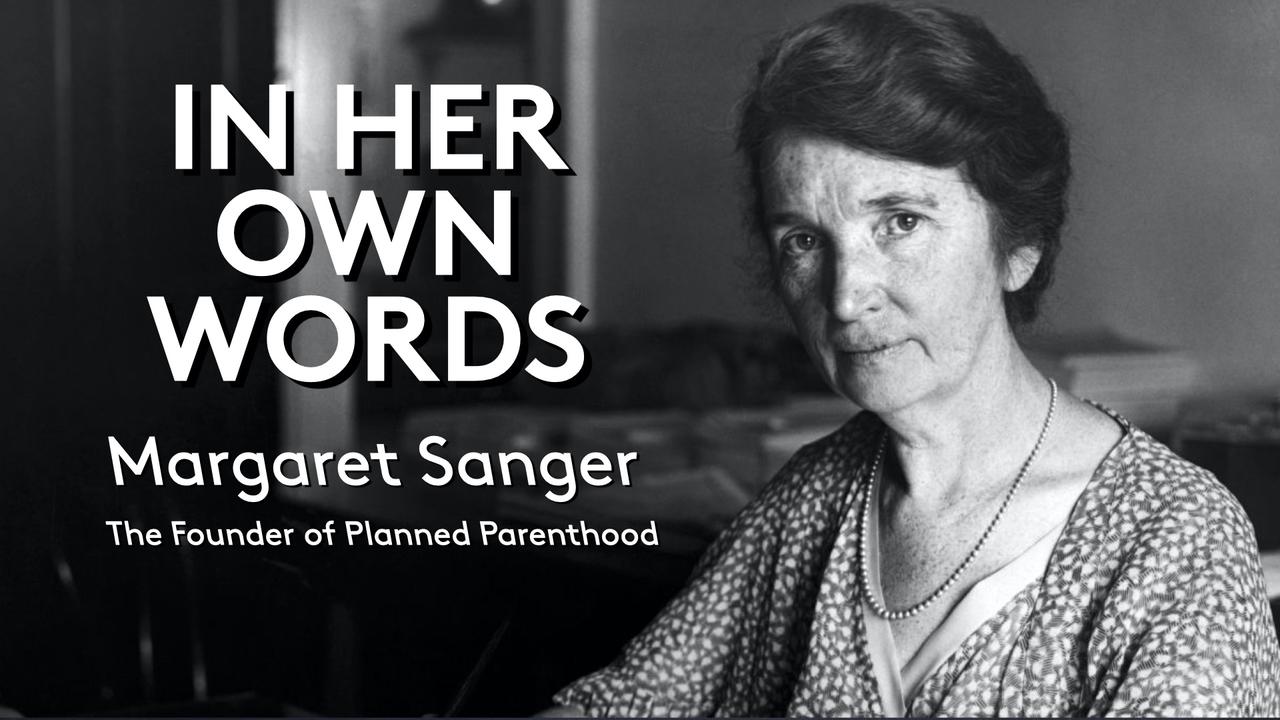 Sometimes, it's helpful to here what the opposition is saying-- to let them speak for themselves, without trying to "spin" what you think they're trying to say... to just let them speak...

Margaret Sanger, the founder of Planned Parenthood, in her own words:

“We must discourage the defective and diseased elements of humanity from their reckless and irresponsible swarming and spawning.”

“The mass of Negroes, particularly in the South, still breed carelessly and disastrously, with the result that the increase among Negroes, even more than among Whites, is from that portion of the population least intelligent and fit.”

“We propose to hire three or four colored ministers, preferably with social-service backgrounds, and with engaging personalities. The most successful educational approach to the Negro is through a religious appeal. And we do not want word to go out that we want to exterminate the Negro population, and the minister is the man who can straighten out that idea if it ever occurs to any of their more rebellious members.”

“The most merciful thing a large family can do to one of its infant members is to kill it.”

“The government of the United States deliberately encourages and even makes necessary by its laws the breeding--with a breakneck rapidity--of idiots, defectives, diseased, feebleminded, and criminal classes.  Billions of dollars are expended by our state and federal governments and by private charities and philanthropies for the care, the maintenance, and the perpetuation of these classes.  Year by year their numbers are mounting.  Year by year more money is expended . . . to maintain an increasing race of morons which threatens the very foundations of our civilization.”

“We can all vote, even the mentally arrested.  And so it is no surprise to find that the moron’s vote is as good as the vote of the genius.  The outlook is not a cheerful one.”

“The dullard, the gawk, the numbskull, the simpleton, the weakling, and the scatterbrain are amongst us in overshadowing numbers--intermarrying, breeding, inordinately prolific, literally threatening to overwhelm the world with their useless and terrifying get.”

“Birth control appeals to the advanced radical because it is calculated to undermine the authority of the Christian churches.  I look forward to seeing humanity free someday of the tyranny of Christianity no less than Capitalism.”

“Even if we accept organized charity at its own valuation, and grant it does the best it can, it is exposed to a more profound criticism.  It reveals a fundamental and irremedial defect.  Its very success, its very efficiency, its very necessity to the social order are the most unanswerable indictment.  Organized charity is the symptom of a malignant social disease.  Those vast, complex, interrelated organizations aiming to control and to diminish the spread of misery and destitution and all the menacing evils that spring out of this sinisterly fertile soil, are the surest sign that our civilization has bred, is breeding, and is perpetuating constantly increasing numbers of defectives, delinquents, and dependents.  My criticism, therefore is not directed at the failure of philanthropy, but rather at its success.  These dangers inherent in the very idea of humanitarianism and altruism, dangers which have today produced their full harvest of human waste.”

“The most serious charge that can be brought against modern benevolence is that it encourages the perpetuation of defectives, delinquents, and dependents.  These are the most dangerous elements in the world community, the most devestating curse on human progress and expression.  Philanthropy is a gesture characteristic of modern business lavishing upon the unfit the profits extorted from the community at large.  Looked at impartially, this compensatory generosity is in its final effect probably more dangerous, more dysgenic, more blighting than the initial practice of profiteering.”

George's book, Killer Angel, is available on Amazon at 􏰵􏰋􏰵􏰟􏱉􏱍􏰥https://www.amazon.com/dp/B08DSSCNXT 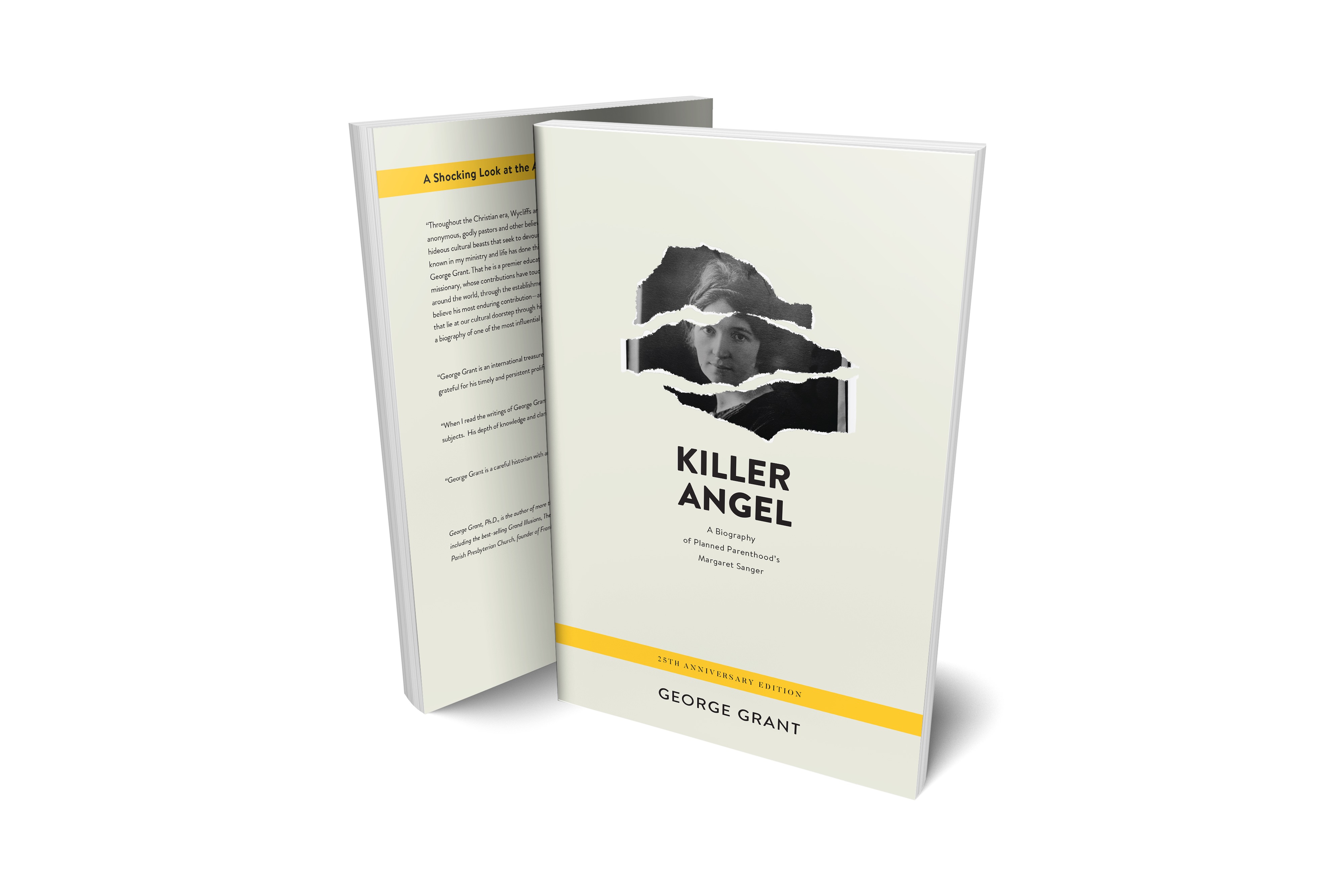