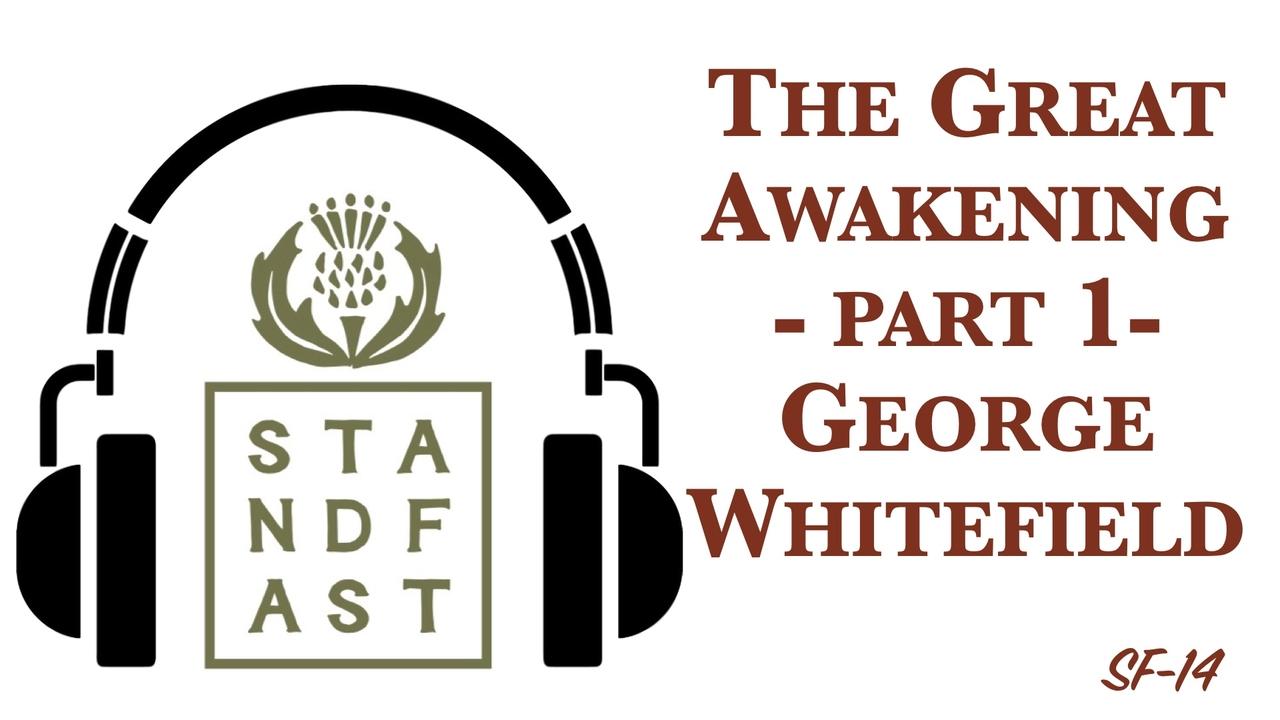 Before the Great Awakening, the colonies were really disconnected entities. Remember, the notion of a nation-state was a relatively new phenomenon.

The Great Awakening became important for a few reasons.

First, the prosperity experienced in the New World became a double-edged sword. It was a blessing, but the warning of Deuteronomy 8 became true- that it’s easy to receive the blessing and then forget where it originated. So, the Awakening helped turn colonialists back to the Creator.

Second, the Awakening created an opportunity for colonies to begin communicating in a common language. People who previously never thought of one another now did. More and more, people began to realize they were part of a larger movement.

Third, finally, the Awakening instilled the ideas of spiritual and religion freedom into everyone. And, as we’ve discussed, one always necessitates the other. Spiritual freedom- true freedom- overflows into all of life.

The Awakening was sparked by two men. In this episode we discuss the first, George Whitfield. He was a fiery orator who drew huge crowds in outdoor spaces.

Oddly enough, he was a friend of Ben Franklin’s, a deist, who was held spellbound by his preaching. As were others. People anticipated Whitefield’s arrival in an area months in advance; he truly was America’s first celebrity.

By the way, you can find this information and more in chapter 2, “The Great Awakening,” in An Experiment in Liberty.

An Experiment in Liberty- https://amzn.to/2T3cFqj