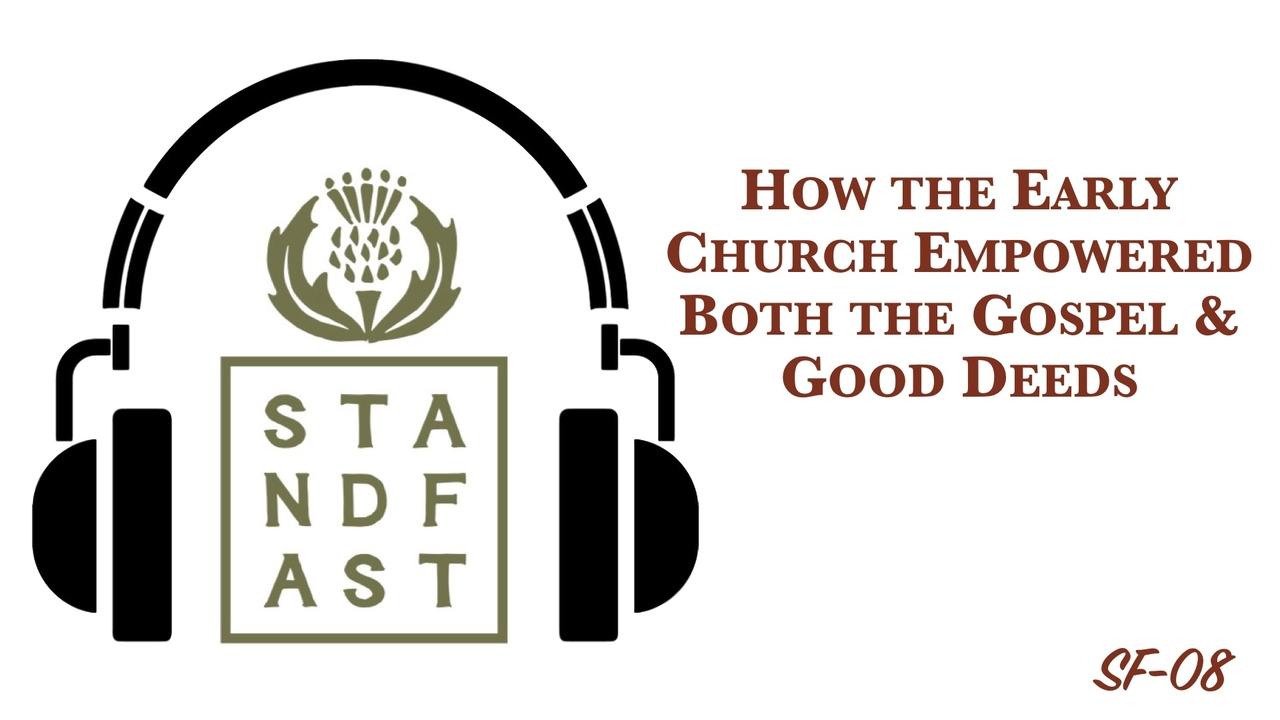 We continue our conversation on the poor and needy among us with a quote from In The Shadow of Plenty:

In other words, we ask the question: Are we holding the wrong hands?

James 1:27 tells us “Religion that is pure and undefiled before God is this: to visit orphans and widows in their affliction, and to keep oneself unstained from the world.”

As we’ve said in other episodes, this efforts tarts at home… and then grows through the church and then into the world.

The early church faced an issue of needy among them in Acts 6. The widows weren’t being fed. The disciples decided to empower 7 men to lead the effort- men full of wisdom and the Holy Spirit. This would enable them to focus on the ministry of the Word and prayer- thereby insuring that BOTH spiritual needs and practical needs were met.

Notice what happened in Acts 6:1f… the church empowers new leaders and they begin growing exponentially.

And, remember, the first deacons were initially set apart for food distribution- it was an extremely practical need that, today, we would probably overlook. And, there are Greek names in the mix, meaning they broadened beyond Jewish circles in terms of their leadership (Pentecost achieved this on a “membership” level).

Both the “ministry of the Word and prayer” and feeding the people in need were so important that they made sure they delegated leaders for both.

The net effect of this= massive growth AND leadership development.

Look at the growth.

That is, EXPONENTIAL MULTIPLICATION happened as the church met spiritual AND physical needs…

We’ve placed a premium on the weekend show and buildings… and relegated ministry to that, and to what serves those ends.

But, in the New Testament…

Verses to wrestle with…

As George asks in the book: “If the church could not take care of its own, then what was to be made of its claim of dominion over the whole earth?” (p90, ITSOP)