SF 06- How the Bible Handles Immigration 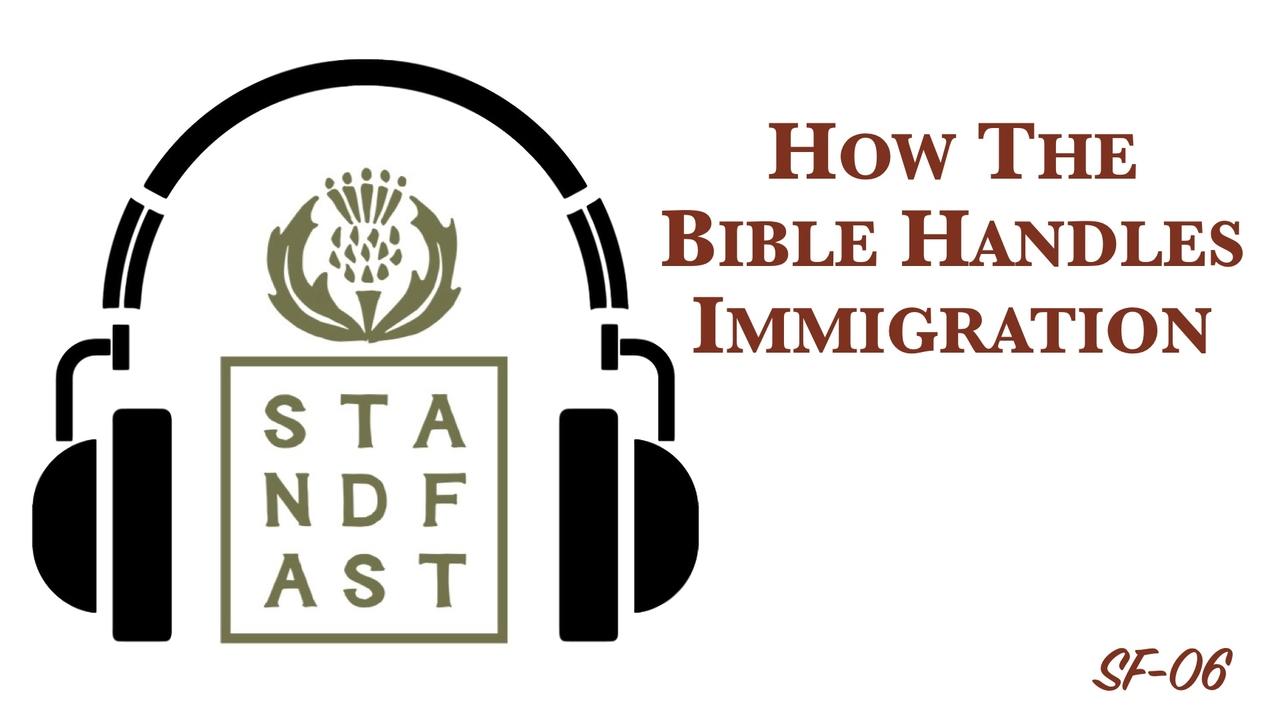 In this talk we go back to George’s book, In the Shadow of Plenty, to discuss more about how to serve the poor in a land that has so much bounty.

To do that, we go back to ancient Israel and discuss their basic societal structure. There, we find that the nation had practices in place which…

Here’s an important distinction from the book, though: “The privileges of the covenant are available to everyone who submits, to the household of God first, but then also to the sojourner…” (p97). That is, people had to submit to those guidelines…

Ancient Israel wasn’t a buffet. Rather, it was a community in which people were invited to participate.

At the end of the talk we get practical and ask the question, “What about the border wall and immigration? What does the Bible say about this?”

Turns out, the wall is the wrong question…

We all agree on two things…

#1- NOT EVERYONE who wants to come into America should be allowed to. People who want to cause harm should be kept out.

#2- NOT ANYONE should come in illegally.

That said, the system is broken…

Wall or no wall, maybe there’s something bigger and deeper we need to address.

An Experiment in Liberty book on Amazon- https://amzn.to/2LfyJXL

Get the book free on the StandFast website through January 31, 2019- https://www.georgegrant.net/EILFree