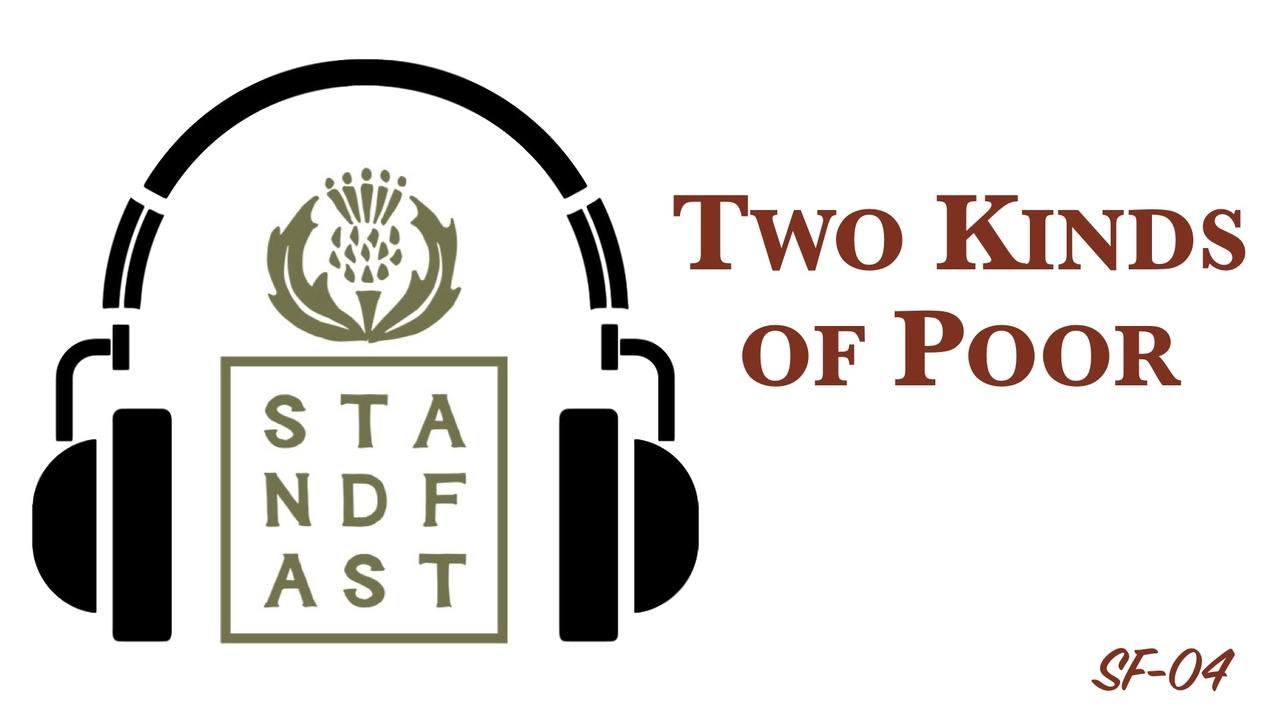 There are two kinds of poor…

First, there are people who are poor by choice. That is, they have a chance- and even the means- to move forward in life… they simply refuse to take it.

Second, there are people who are poor by chance. They lack the opportunity to move ahead. Yet, if they were given it, unlike the first group of poor, they would take it.

These are the “oppressed.”

Jesus has things to say to BOTH groups. Whereas one group needs correction, the other needs encouragement and empowerment…

Whereas one group needs rebuke, the other needs the opportunity to be released from their shackles and walk in true freedom.

In this talk, we discuss the ramifications for both groups…