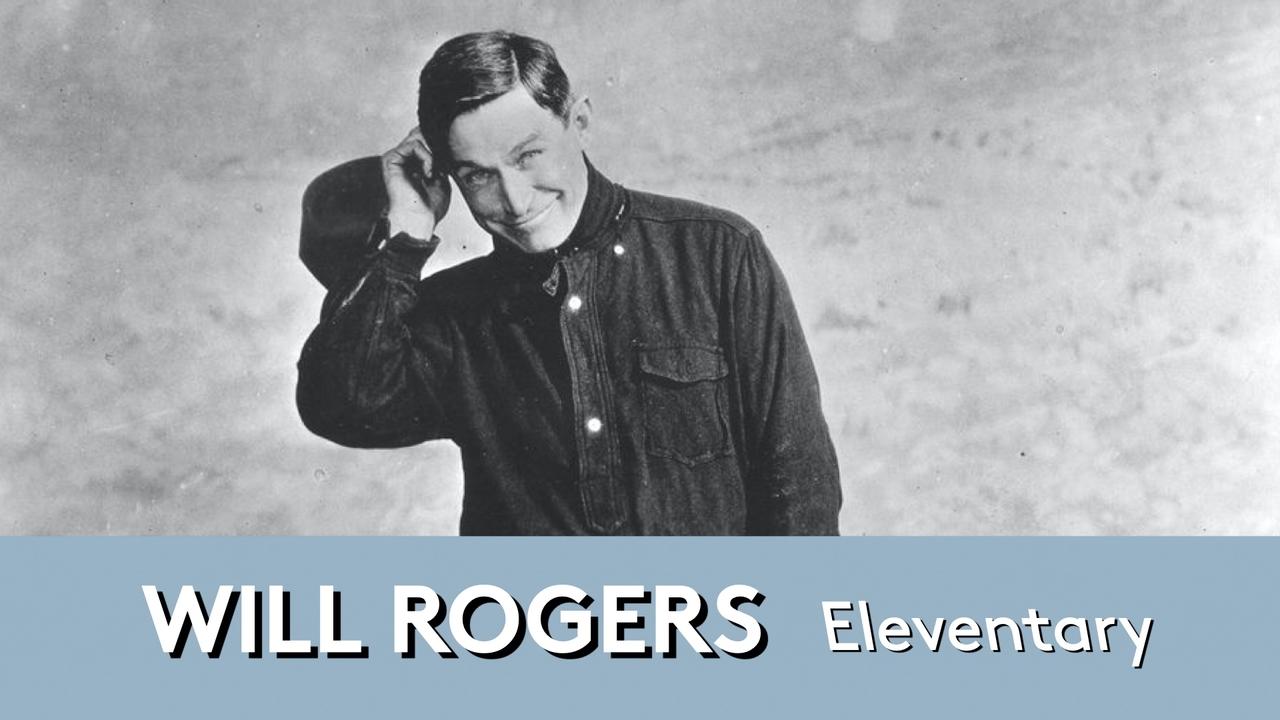 Will Rogers was an American stage and film actor, vaudeville performer, cowboy, and columnist. He’s known for the social commentary he infused into each of his media platforms.

1. “The short memories of the American voters is what keeps our politicians in office.”

3. “I don't make jokes. I just watch the government and report the facts.”

4. "There is only one redeeming thing about this whole election. It will be over at sundown, and let everybody pray that it's not a tie, for we couldn't go through with this thing again.

5. "If you ever injected truth into politics you have no politics"

6. "America has the best politicians money can buy."

7. "Congress is so strange; a man gets up to speak and says nothing, nobody listens, and then everybody disagrees."

8. "We all joke about Congress but we can't improve on them. Have you noticed that no matter who we elect, he is just as bad as the one he replaces?"

9. "Never blame a legislative body for not doing something. When they do nothing, they don't hurt anybody. When they do something is when they become dangerous."

11. "There's no trick to being a humorist when you have the entire government working for you."