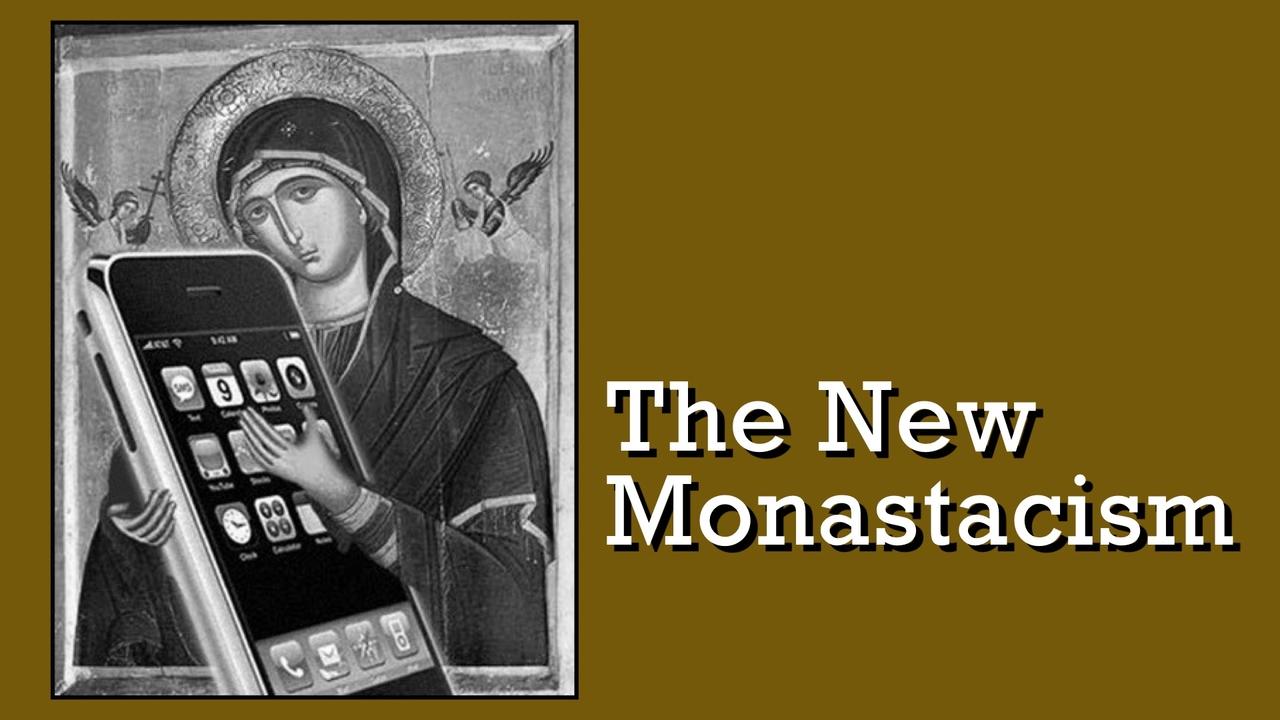 By the thirteenth century, the West’s idealistic wars against a fearsome Islamic threat had failed ignobly; its stagnating economy had cast a pall of depression across the once prosperous and thriving land; its national and political leaders reveled in pomp, circumstance, and internecine rivalry while their subjects cowered in poverty, fear, and injustice; and the church’s spiritual authority was marred by the flaming vices of perversity, carnality, and avarice.  No wonder then even the most pious men tended to press into brash, adventurous superstition or retreat into timid, monkish isolation.

Sound familiar? It should. High Medievalism, for all its obvious differences, is so like our present circumstances that historian Margaret Tuchman’s famous description, “A Distant Mirror,” may be more apt than ever. Indeed, the rise of a “New Monastic Movement” among young, urban, evangelical hipsters in recent days, is a reminder to us that we are not so different from our barely-remembered ancestors as we might suppose.

But, as understandable as this impulse to run for cover in this time of uncertainty, distrust, and crumbling cultural stability might be, it is hardly a Scriptural response.

G.K. Chesterton once asserted that our world is simultaneously an ogre’s castle which must be stormed and a cottage in the wood to which one might return after a long day’s labor where a welcoming fire and a filling meal await.  Life in this poor fallen world, he said, is both a battle and a refuge; it is at the same time a dangerous enterprise and a restful repose.

In other words, he recognized that the world we live in, work in, and serve in is fraught with paradox—which of course, is a supremely Biblical idea.

We know for instance, that the world is only a temporary dwelling place.  It is “passing away” (1 John 2:17) and we are here but for a little while as “aliens and sojourners” (Acts 7:6).  Because we are a part “of God's household” (Ephesians 2:19), our true “citizenship is in heaven” (Philippians 3:20).  Our affections are naturally “set on things above” (Colossians 3: 2).

Thus, warnings against worldliness, carnal mindedness, and earthly attachments dominate Biblical ethics.  As Oswald Chambers wrote, “The counsel of the Spirit of God to the Saints is that they must allow nothing worldly in themselves while living among the worldly in the world.”

As John Calvin wrote in his helpful little Golden Booklet of the True Christian Life,

“Nothing is more difficult than to forsake all carnal thoughts, to subdue and renounce our false appetites, and to devote ourselves to God and our brethren, and to live the life of angels in a world of corruption.”

The reason for this seemingly contradictory state of affairs—enmity with the world on the one hand, responsibility to it on the other—is simply that “God so loved the world that He gave His only begotten Son” (John 3:16)  Though the world is “in the power of the evil one” (1 John 5:19) and “knows not God, neither the children of God” (1 Corinthians 1:21), God is “in Christ reconciling the world unto Himself” (2 Corinthians 5:19).  Jesus is “the light of the world” (John 1:12).  He is the “savior of the world” (John 4:14).  He is the “lamb of God who takes away the sin of the world” (John 1:29).  Indeed, He was made “the propitiation for our sins; and not for ours only, but also for the whole world” (1 John 2:2).  Through Christ “all things are reconciled to the Father” (Colossians 1:20) so that finally “the kingdoms of this world shall become the kingdoms of our God and of His Christ” (Revelation 11:15).

A genuinely integrated Christian perspective of life and work must be cognizant of both perspectives of the world—and treat them with equal weight.  It must be engaged in the world.  It must be unengaged in worldliness.  It must somehow correlate spiritual concerns with temporal concerns.  It must coalesce heavenly hope and landed life.  It must coordinate heart-felt faith and down-to-earth practice.

And, the only way we can do that is to bring our faith right into the thick of our mess of a world.  As appealing as a retreat into some monastic sanctuary might seem to us during these wearying days in which we live, it is hardly a Biblical alternative. And while there are innumerable commendable aspects of the “New Monastic Movement”—including concern for justice issues, care for the poor, sacrificial stewardship, and covenant community—its high ideals are best pursued as we engage the world, as we “Go therefore and make disciples of all nations, baptizing them in the Name of the Father and of the Son and of the Holy Spirit, teaching them to observe all that He has commanded us” (Matthew 28:19-20).