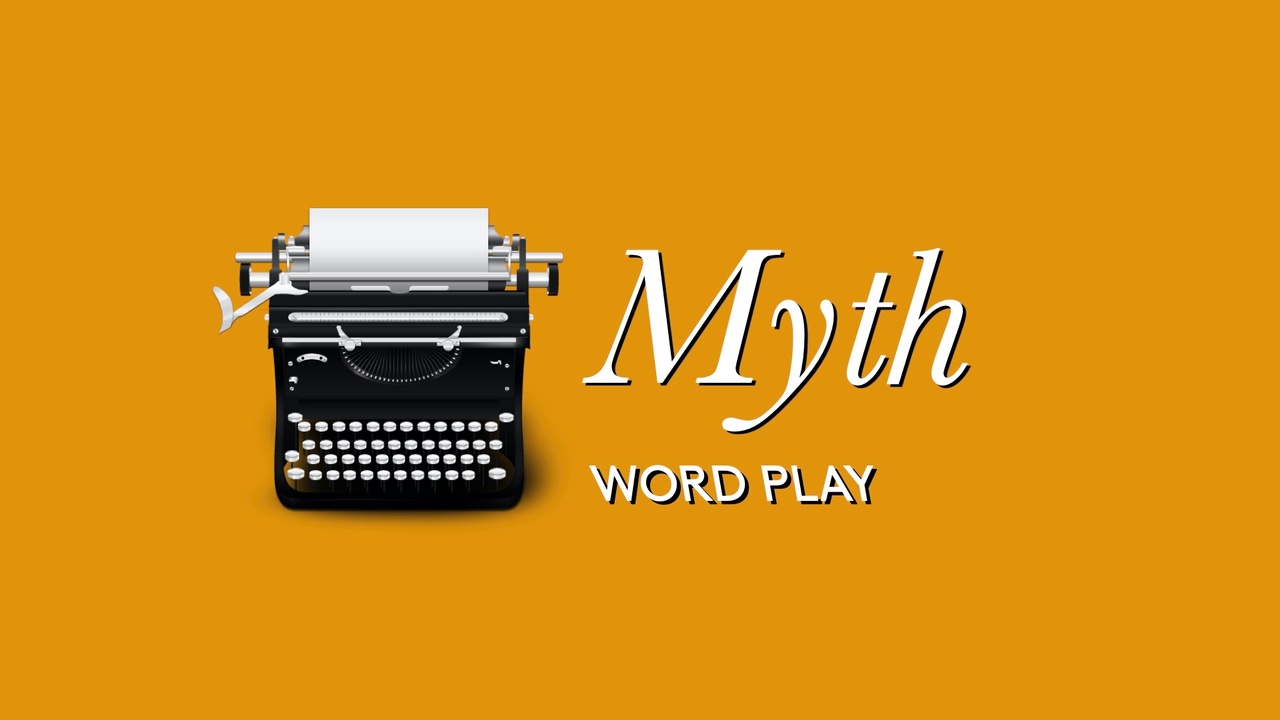 These days, there is hardly anything more dismissive than saying that something is a myth. Urban myths are fake news. Ancient myths are old news. They are legends, fables, fairy tales, pulp from the rumor mill. They are lies even larger than statistics.

According to Merriam-Webster, a myth is “a traditional story of ostensibly historical events that serves to unfold part of the worldview of a people or explain a practice, belief, or natural phenomenon.” It is, “a popular belief or tradition.” It is, “an unfounded or false notion… having only an imaginary or unverifiable existence.” It is a creative, imaginative lie.

The word has come to us from the Latin mythus, which was in turn derived from the Greek mythos. Originally the word meant, “a speech, or a story.” It connoted any “oral tradition.” And, rather than bearing any of the modern stigma, no truth, however verifiable or falsehood however fanciful, was implied.

Myth and history were never set in opposition to one another. Instead, they were actually tied together. Imaginative does not mean imaginary.

History is full of the indecipherable mysteries of providence. It is as, C.S. Lewis reminded us, “A story written by the finger of God.”

History overflows with rip-roaring, chest-thumping, and tear-jerking adventure stories. It is a romantic moral drama. Thus any attempt to reduce its legends and epics, its heroes and villains to a mere mechanical or material science can be desultory, boorish, and more than a little misleading.

“No wonder so many students hate the subject of history,” Christopher Dawson lamented. “Their teachers only tell them the boring bits about conquerors and movements and gross national products whilst leaving out all the good bits about heroes and poets and things that race the heart.”

G.K. Chesterton once quipped, “Sadly, it is usually the popular stories that are left out of our popular histories. It may well be that some of those tales are tall tales—but then, the characters of Arthur, Alfred, and Robin Hood were tall enough to warrant taller tales.”

That sentiment has been echoed by a host of literary luminaries. They weren’t defending Homeric gods or Herculean feats. Rather, they were reminding us of the power of story—and particularly, the power of those stories handed down across generations, what J.R.R. Tolkien called “true myth.”

Thus, history most assuredly should be told with a measure of passion, unction, and verve—and yes, with a requisite measure of true myth.