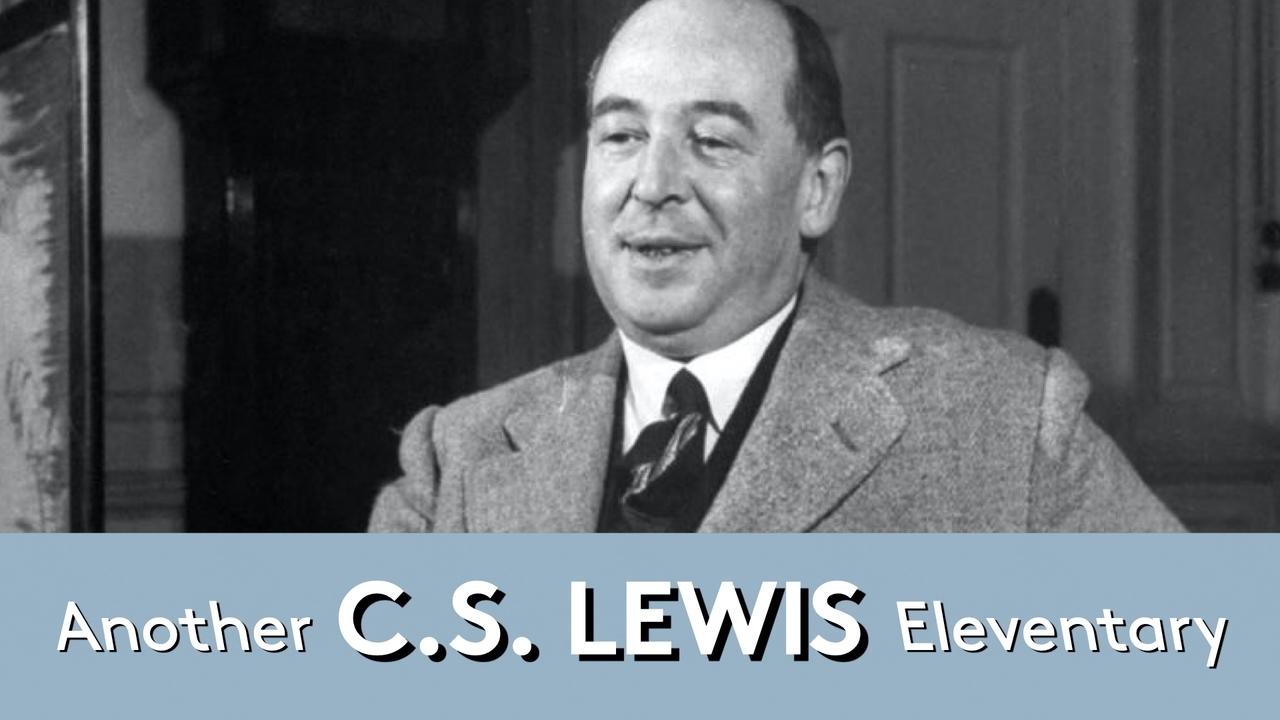 Clive Staples Lewis was a British writer and theologian. He held academic positions in English literature at Oxford and Cambridge and is known for his Chronicles of Narnia and other writings.

“‘Safe?' said Mr. Beaver; 'don’t you hear what Mrs. Beaver tells you? Who said anything about safe? Course he isn’t safe. But he’s good. He’s the King, I tell you.'”

"If you are on the wrong road, progress means doing an about-turn and walking back to the right road; and in that case the man who turns back soonest is the most progressive man."

“The Christian does not think God will love us because we are good, but that God will make us good because He loves us.”

“Friendship is born at that moment when one person says to another: “What! You too? I thought I was the only one.”

“Friendship is unnecessary, like philosophy, like art. It has no survival value; rather it is one of those things which give value to survival.”

“A man who was merely a man and said the sort of things Jesus said would not be a great moral teacher. He would either be a lunatic — on the level with the man who says he is a poached egg — or else he would be the Devil of Hell. You must make your choice. Either this man was, and is, the Son of God, or else a madman or something worse. You can shut him up for a fool, you can spit at him and kill him as a demon or you can fall at his feet and call him Lord and God, but let us not come with any patronizing nonsense about his being a great human teacher. He has not left that open to us. He did not intend to.”

“God will not be used as a convenience. Men or nations who think they can revive the Faith in order to make a good society might just as well think they can use the stairs of heaven as a shortcut to the nearest chemist’s shop.”

"A cold, self-righteous prig who goes regularly to church may be far nearer to Hell than a prostitute."

“To enter heaven is to become more human than you ever succeeded in being on earth; to enter hell, is to be banished from humanity.”

"A man can no more diminish God's glory by refusing to worship Him than a lunatic can put out the sun by scribbling the word 'darkness' on the walls of his cell."