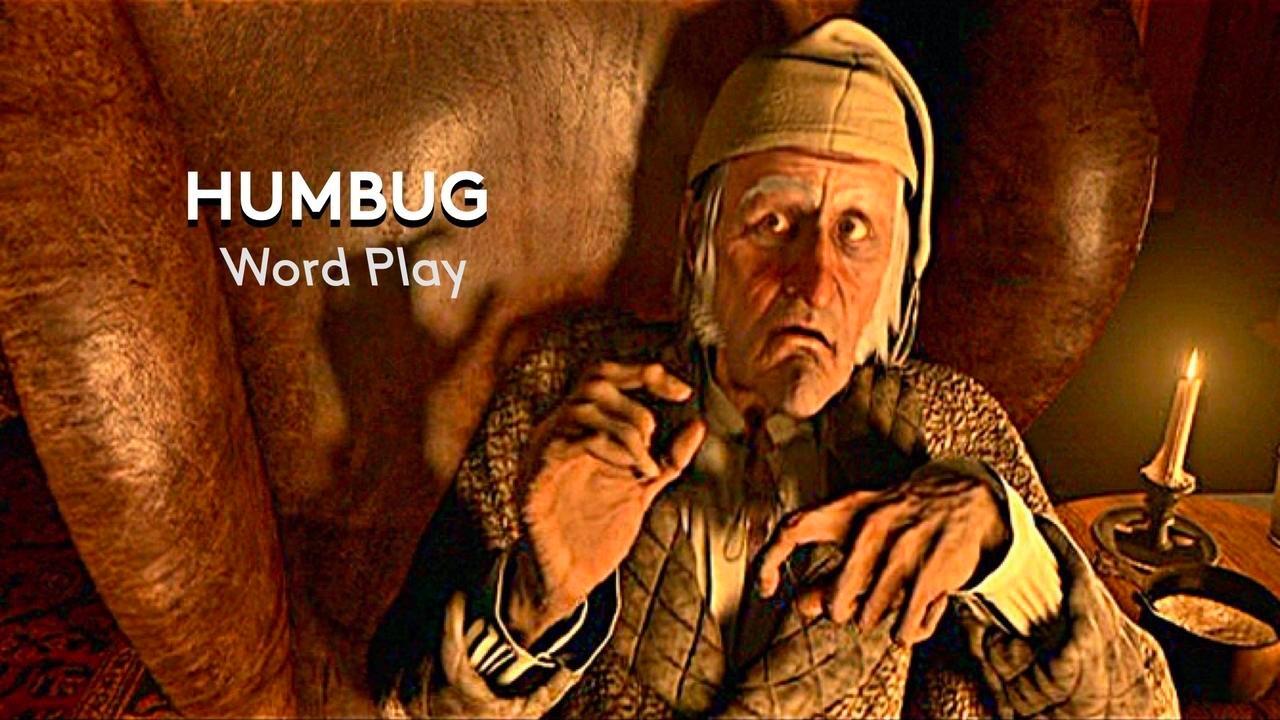 Humbug is an old word of indeterminate etymology meaning “spectacle” or “hoax” or “jest,” often referring to some unjustified reputation or publicity.

Of course, the word is most often associated with Ebenezer Scrooge, a character created by Charles Dickens in The Christmas Carol.

Interestingly, variations of the term make appearances in any number of European languages:

In Old English and Anglo Saxon hum means “to deceive.”

And bugges is a word that appears in Wyclif’s earliest translation of the English Bible meaning “specter.” And that may well be derived from the much older Celtic word bwg, meaning “scarecrow.”

In other words, “Bah Humbug!” may very well be the perfect declaration for Christmas: it is the declaration that Christ has come to expose the fraudulence, the impotence, the bugaboo nonsense of this poor fallen world; but even more, He has come to replace the dark specter, the apparitional hoaxes of sin with the light and life, the hope and healing of the Good News, the Gospel.

For, He has come to make His blessings flow as far as the curse is found.