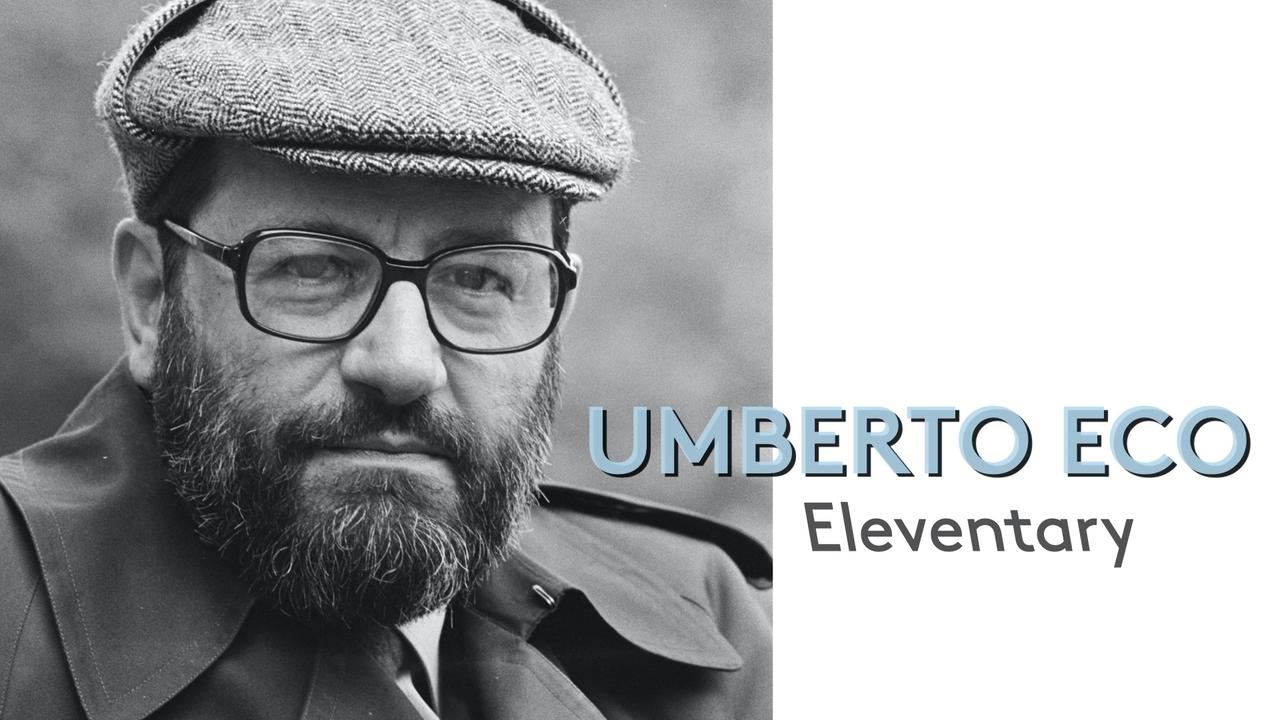 2. “There is nothing more wonderful than a list, that instrument of wondrous hypotyposis.”

3. “A democratic civilization will save itself only if it makes the language of the image into a stimulus for critical reflection—not an invitation for hypnosis.”

5. "I believe that what we become depends on what our fathers teach us at odd moments, when they aren't trying to teach us. We are formed by little scraps of wisdom."

6. "Translation is the art of failure."

7. "The real hero is always a hero by mistake; he dreams of being an honest coward like everybody else."

8. "Nothing gives a fearful man more courage than another's fear."

9. "When men stop believing in God, it isn't that they then believe in nothing: they believe in everything."

10. "I would define the poetic effect as the capacity that a text displays for continuing to generate different readings, without ever being completely consumed."

11. "Books always speak of other books, and every story tells a story that has already been told."