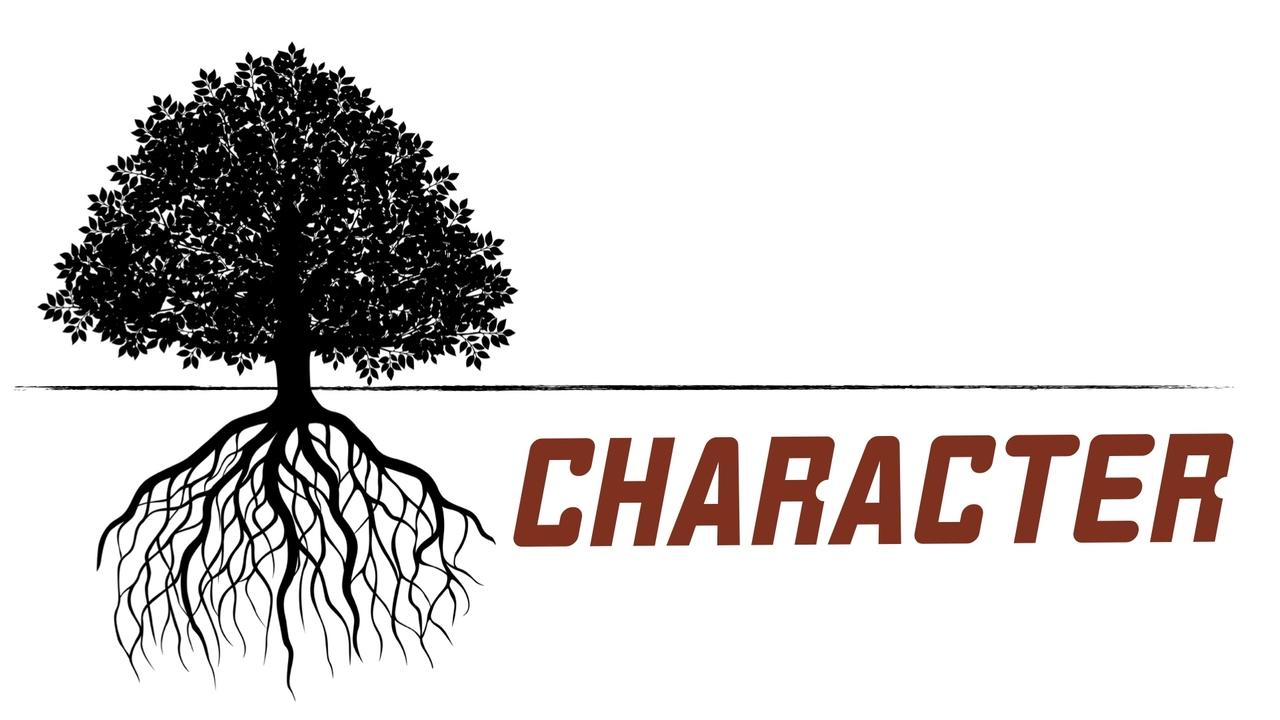 According to James Longstreet, “Error lives but a day.  Truth is eternal.”  The truth will prevail.  Right will endure.  Integrity will triumph in the end.  Justice and virtue are able to withstand every charge.  Such things are sufficient unto themselves.  In due course, they will prove their own value and veracity.  The dumb certainties of experience will attest to their surety.

As Shakespeare once quipped, “In the end the truth will out.”

We are not responsible for anything but doing what was right and good and true.  In the end, the truth will come out.  In the meantime, our task is simply to do the right thing.  No more and no less.  Of course, that is easier said than done.

Truth is not an abstract notion.   It is not a projection of some artificial ethical system.  It is a manifestation of the way things actually are.  It is a part of the warp and woof of the real world.  To have a passion for truth then, is to have a passion for clear-eyed, sane and sensible, rubber-meets-the road reality.  Truth is believable—because it squares with the world as it actually is and with us as we actually are.  It is objective, consistent, and balanced.  It is accessible, knowable, and comprehendible.  It is dependable, predictable, and unchangeable.

When we live in accordance with the truth, not only is the right thing easier to discern, it is easier to do.  It is not only suddenly sensible and sane, it proves to be remarkably fruitful and productive.  We are able to make progress, serve justice, satisfy hope, confirm love, establish trust, and safeguard freedom.

According to Samuel Johnson,

“He that is warm for truth, and fearless in its defense, performs one of the duties of a good man; he strengthens his own conviction, and guards others from delusion; but steadiness of belief, and boldness of profession, are yet only part of the form of godliness.”

2. Character really is the issue

C.S. Lewis once remarked that,

“We make men without chests and expect of them virtue and enterprise.  We laugh at honor and are shocked to find traitors in our midst.  We castrate and bid the geldings be fruitful.”

Given the way we have downplayed the importance of character...

Likewise, according to the English historian and journalist Hilaire Belloc,

“Biography always affords the greatest insights into sociology.  To comprehend the history of a thing is to unlock the mysteries of its present, and more, to discover the profundities of its future”

Many of the most celebrated historians our generation has produced—such as Paul Johnson, Niall Ferguson, Barbara Tuchman, Martin Gilbert, Edwin Morris, and Antonia Fraser—have seen their work primarily as the documentation of great lives rather than merely of great events.  As social critic and best-selling author E. Michael Jones has asserted, “Biography is destiny.”

If we are going to do what is right, we will have to root our lives in substantive character.  We will have to inculcate virtue.  We will have to build a strong moral foundation.  As Os Guinness has said, “In the end, who we are when no one sees will determine what we can do when everyone is looking.”

3.  Leave the results to providence

Do the right thing and the future will take care of itself.  That is because the future is in the domain of providence.  We can’t worry ourselves over outcomes we cannot control.  We cannot fret over potentialities beyond our purview.  It is neither helpful nor wise to trust to reason or competency what is only assured by faith and destiny.

G.K. Chesterton wisely asserted that, “Faith is always at a disadvantage; it is a perpetually defeated thing which survives all its conquerors.”  The future is already in the hands of God—just as is the past.  Therefore, we ought to content ourselves with doing what is right in the present.

If we attempt to make decisions with and eye toward history, if we attempt to fulfill our calling in light of how we will be remembered, or if we strive to control the outcome of events by manipulation or exploitation, it is likely that we will be undone by the second and third order consequences of our short-sightedness.  It would be far better in the end simply to leave the end alone and focus instead on those things that are actually within our control.  It would be far better for us to simply do what is right in the here and now and leave the future to sort itself out.