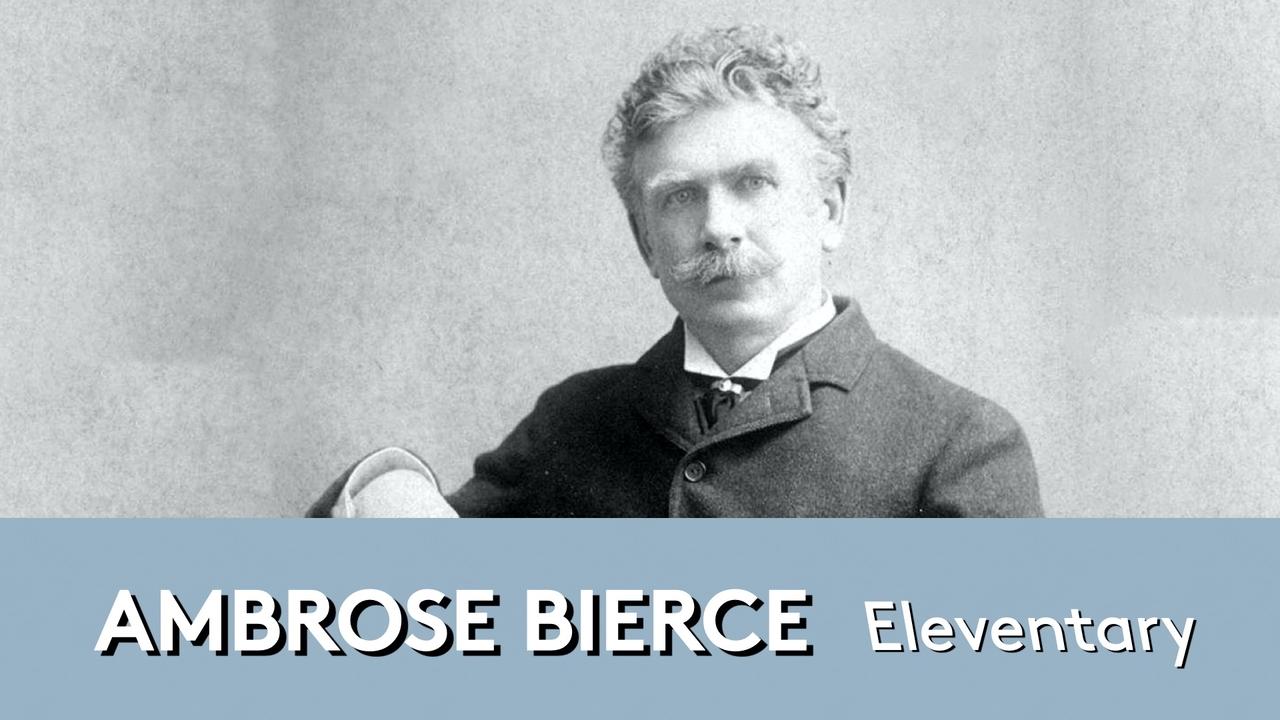 Bierce was an American short story writer, journalist, poet, and Civil War veteran who was known for his social commentary.

1. Politics is the strife of interests masquerading as a contest of principles; the conduct of public affairs for private advantage.

2. The lottery is tax on people who are bad at math.

3. The right to vote is the instrument and symbol of a freeman's power to make a fool of himself and a wreck of his country.

4. When publicly censured our first instinct is to make everybody a codefendant.

5. A fool is a natural proselyte, but he must be caught young, for his convictions, unlike those of the wise, harden with age.

6. A cheap and easy cynicism rails at everything. The master of the art accomplishes the formidable task of discrimination.

7. Truth is so good a thing that falsehood cannot afford to be without it.

8. Justice is a commodity which in a more or less adulterated condition the State sells to the citizen as a reward for his allegiance, taxes and personal service.

10. We submit to the majority because we have to. But we are not compelled to call our attitude of subjection a posture of respect.

11. He who thinks with difficulty believes with alacrity.